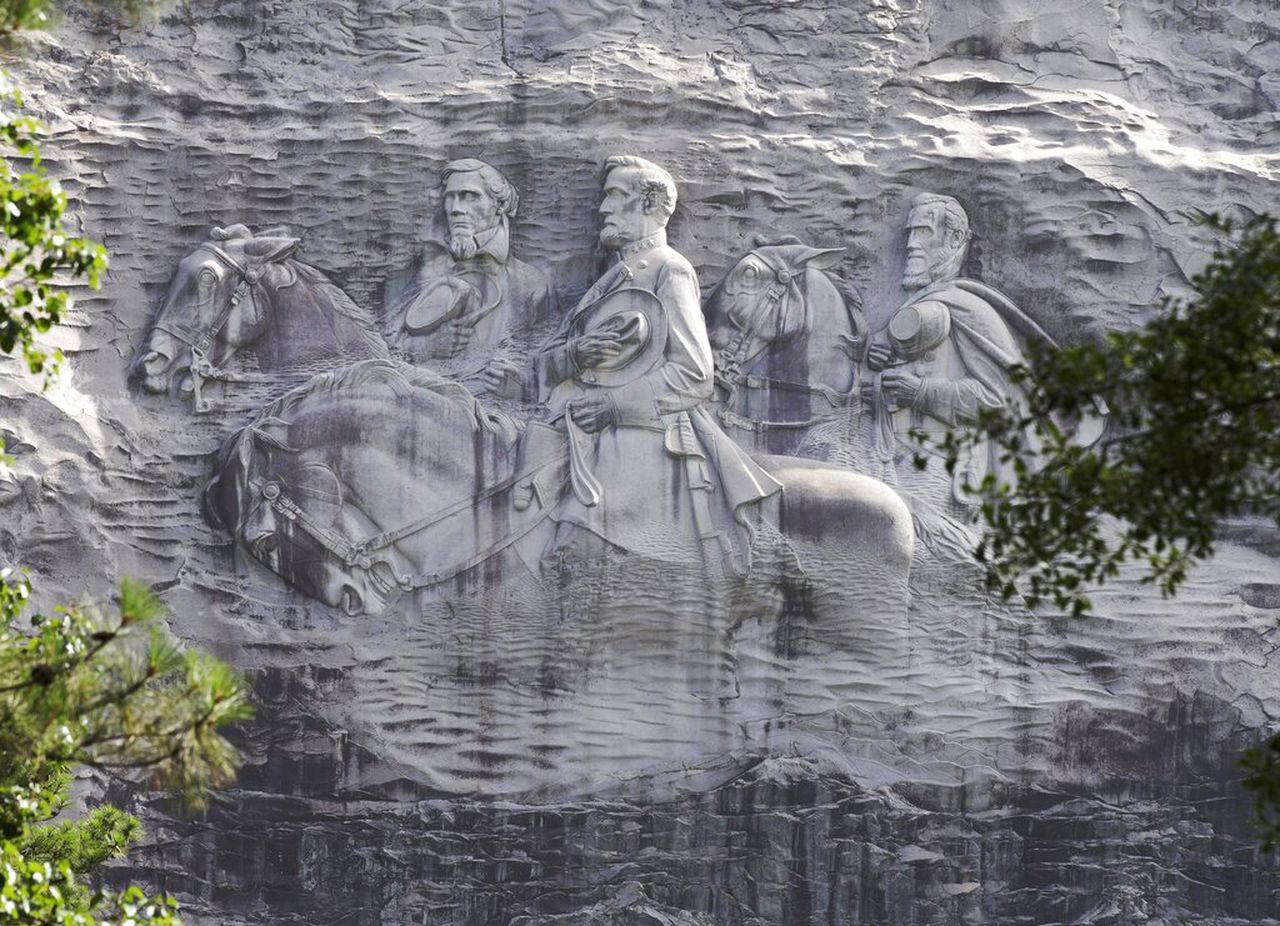 A single bidder to manage the Confederate Theme Park of Georgia

The only bidder for the management of the Georgia Confederate-themed Stone Mountain Park is a new business started by a company official who is stepping down, the park’s board said on Monday.

The Stone Mountain Memorial Association board of directors voted Monday to choose Thrive Attractions Management LLC as a finalist to manage the park near Atlanta, the Atlanta Journal-Constitution reported.

This paves the way for negotiations with Thrive, led by Michael Dombrowski – Managing Director of Stone Mountain Park for seven years as vice president of Herschend Family Entertainment.

Such companies also have no role in the board’s current initiatives to loosen ties with the Confederation, such as removing the carving of its logo and moving Confederate flags from a busy walking trail.

Dombrowski said he â€œabsolutelyâ€ supports such efforts, which also include the creation of a new museum exhibit on the history of the park and sculpture and the long-standing ties to the Ku Klux Klan.

â€œWe can’t do anything against a rock,â€ he said. â€œBut there is something we can do for living human beings and the community in front of this rock. The way we love our employees, the way we welcome our community, the way we invite our community.

Bona Allen is a leader of the Stone Mountain Action Coalition, which lobbied for major changes to Confederate tributes. He said on Monday that he hoped the new management company would encourage them as well.

â€œThe Stone Mountain Action Coalition wants Stone Mountain Park to be a success,â€ Allen said. “And the only way we think that can be successful is to be inclusive, which means getting rid of Confederation and all that it stands for.”

Dombrowski told the newspaper that with Herschend soon leaving the park, he was heartbroken that Stone Mountain might not be a part of his life. This is what prompted him to create Thrive to bid on the new contract.

Herschend’s lease ends on July 31. The company has announced plans to leave, citing declining revenues and “protests and divisions” fueled by Confederate imagery of the park.

Herschend has hosted attractions like the Laser Show and the Skylift, as well as special events, shops, and convention space, since the 1990s.

The authority in July issued an official call for proposals from future operators of the park, which sits beneath the world’s largest Confederate monument – a massive mountainside sculpture of Confederate leaders Jefferson Davis, Stonewall Jackson and Robert E. Lee.

Four companies have expressed interest, but only Thrive made an offer, said Bill Stephens, CEO of the memorial association.

Press releases have credited Dombrowski, who developed popular attractions such as Snow Mountain and Stone Mountain Christmas, with turning a loss-making park into a park that made a profit for the six years leading up to the COVID-19 pandemic.

Dombrowski told the newspaper that all current Herschend employees at Stone Mountain can stay if they wish.

Thrive’s proposal calls for a 10-year management contract with an option for two five-year extensions, the newspaper reported.

Thrive’s base fee would be 2% of gross hotel revenue and 3% from all other areas. The memorial association would keep all income for the first $ 8 million accrued each year; Thrive would receive a 20% incentive commission for anything over.

The memorial association would invest 40% of its cash in income-generating capital investments in the park.