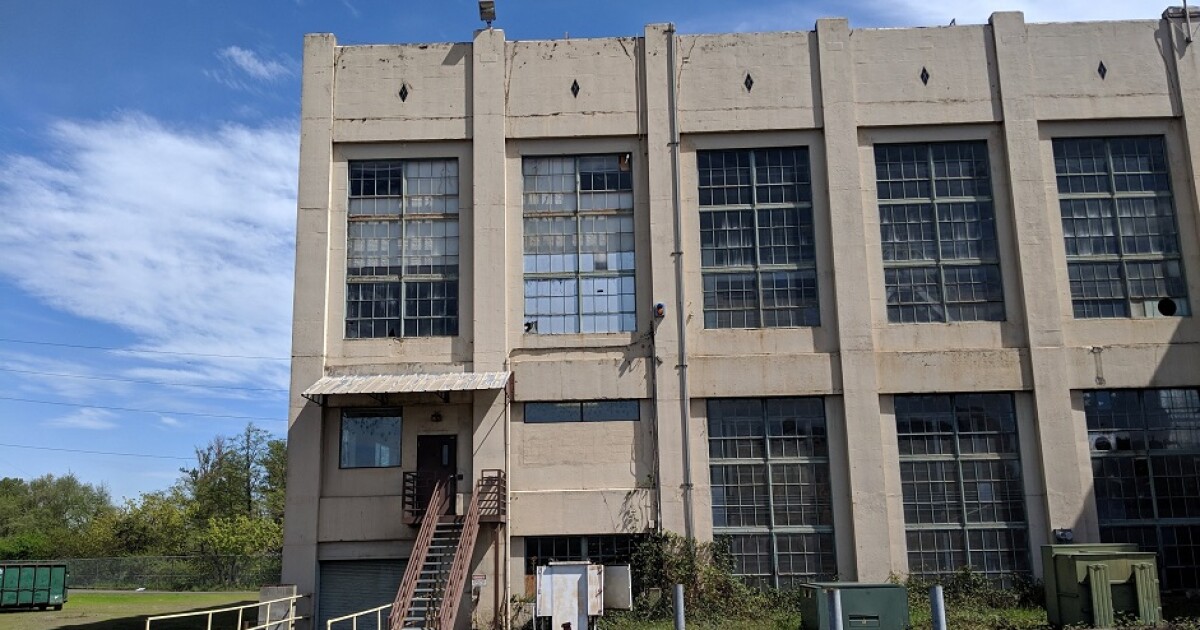 A vacant historic building near downtown Eugene could become a hotel and an artistic space. The municipal council will take stock of the steam plant project to his monday working session.

The Town Hall, in its capacity as Urban Renovation Agency, owns the old steam plant.

Amanda D’Souza is a business development analyst at the city. She says developers have had to readjust their proposal for the building due to market changes and the pandemic.

â€œThey plan to turn the building into a new community destination that will connect people to downtown and the river,â€ D’Souza said. â€œYou can’t build this close to the river now. And so they really want to take advantage of the location of the building.

D’Souza said the plan is to have art space on the lower level and hotel rooms above. But it is complex.

â€œIt’s much easier to build a whole new building from scratch,â€ she said. “But working with a building that wasn’t designed to be a hotel or really to do anything other than generate steam and power is going to be really complicated.”

The cost is also high – $ 56 million. But, D’Souza says there is a lot of enthusiasm for the project. Local entrepreneurs Mark Miksis and Mark Frohnmayer are the developers of the project. Their company is called Dream Plant LLC.

What we know about Alec Baldwin’s fatal shooting