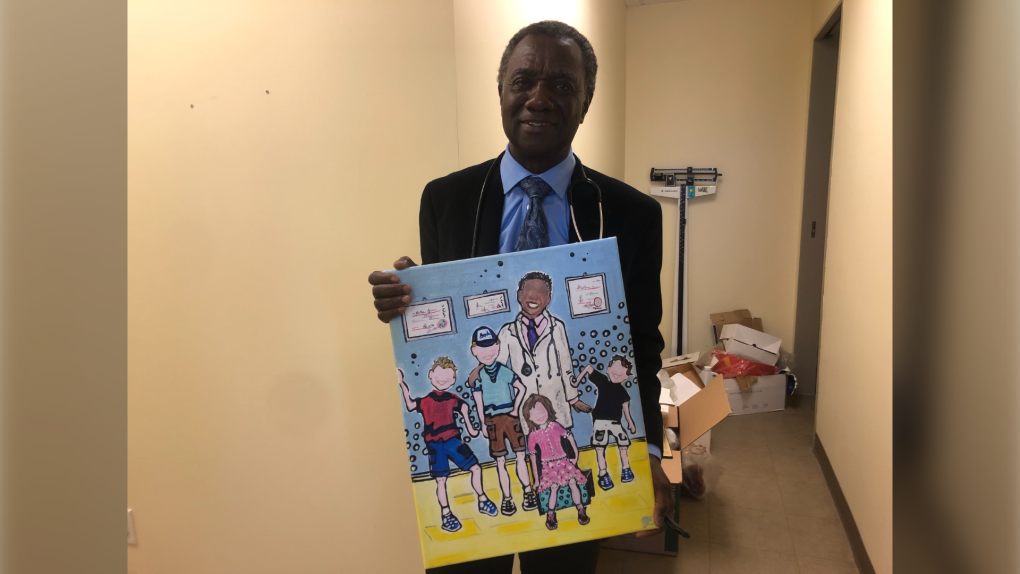 After more than 40 years, Windsor pediatrician Dr. Mark Awuku hangs up his stethoscope

Dr. Mark Awuku has treated generations of families in Windsor throughout his 40+ year career.

The pediatrician hung up his stethoscope at the end of June. He had planned to resign six years earlier, but chose to delay his retirement to ensure that all of his patients could find a new doctor first.

“After building this type of practice, it’s not easy to retire. I wanted to make sure I had someone who would take care of the clinic and all of my patients. It was not an easy task,” said Dr Awuku.

Dr. Awuku discovered his love for medicine as a young boy growing up in Ghana, where he began his medical training.

In 2017, Dr. Awuku was named Ontario Pediatrician of the Year by the Paediatricians Alliance of Ontario.

“When I treat a child in the office, he is part of my medical family. It’s not just the disease they came in with, over the years you’re interested in how they are doing,” he said.

The pediatrician plans to remain active in the medical field after his retirement by mentoring the next generation of doctors.

“Medical education is my passion.”

Join the Pirates in Orlando for Thanksgiving