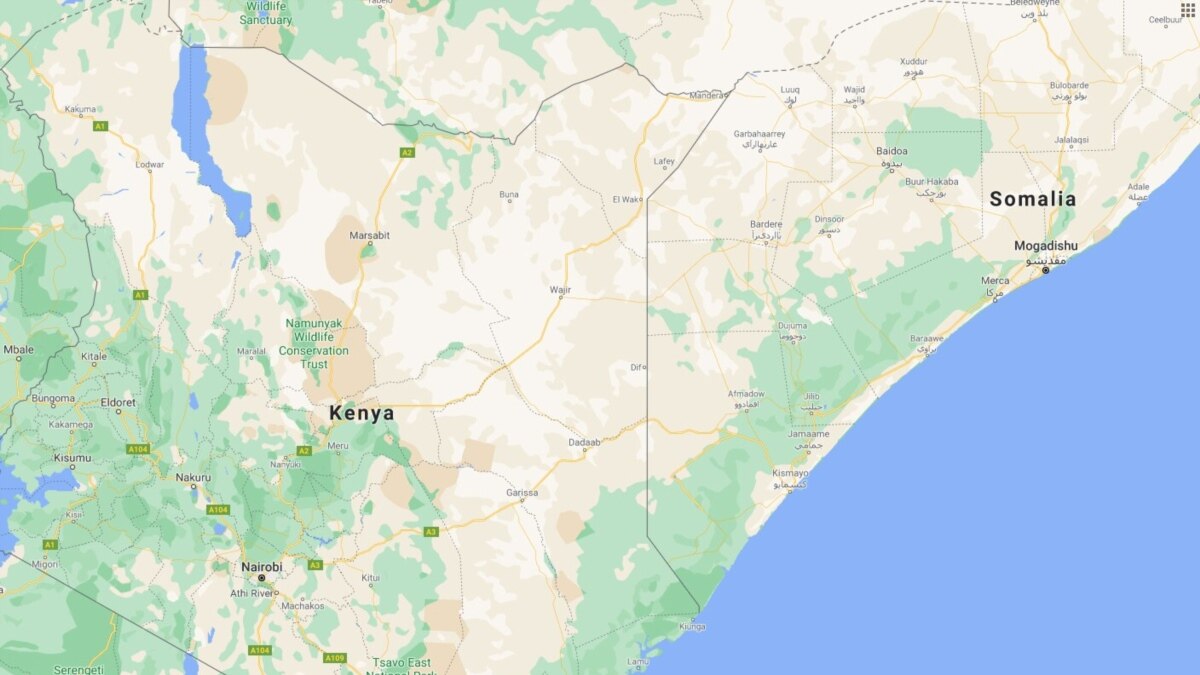 Authorities in Ethiopia’s Somali region said on Saturday they had “destroyed” fighters from the Islamist group Al-Shabab, in a rare incursion by militants from neighboring Somalia.

Somalia’s state communications office said in a statement that an Al-Shabab armed group that entered the southeastern region on Tuesday “was encircled in a sub-locality called Hulhul and completely destroyed. “.

A three-day operation left more than 100 militants dead and destroyed 13 vehicles, he added.

Authorities said the armed group was seeking to cross into El-Kere district in the Somali region, more than 100 kilometers (62 miles) from the Somali-Ethiopian border.

On Thursday, officials and residents of the Bakool region, on the border with neighboring Somalia, reported attacks by al-Shabab the day before on bases housing a special Ethiopian police unit that is helping to protect the border.

Mohamed Malim, a local official in Somalia’s Hudur district, told AFP on Thursday that “it was the heaviest fighting ever” around the western towns of Ato and Yeed. from the country.

“It continued for about six hours before the militants were pushed back. There are dead and injured fighters on both sides, but we don’t have the details at this time,” he said.

An Islamist group linked to al-Qaeda, al-Shabab has been waging an insurgency against the Somali federal government for 15 years.

An African Union force made up of soldiers from five countries, including neighboring Ethiopia and Kenya, has supported the government in its fight against the insurgents.

The movement was ousted from Somalia’s main urban areas, including the capital Mogadishu in 2011, but remains entrenched in large swaths of the countryside.

Attacks beyond Somalia’s borders are rare and have mostly targeted Kenya, including a bloody assault on Nairobi’s Westgate mall in 2013 that left 67 people dead.

An attack on Garissa University in 2015 killed 148 people and another incident at a Nairobi hotel complex in 2019 left 21 dead.

Latest Updates on the Russo-Ukrainian War – The Washington Post