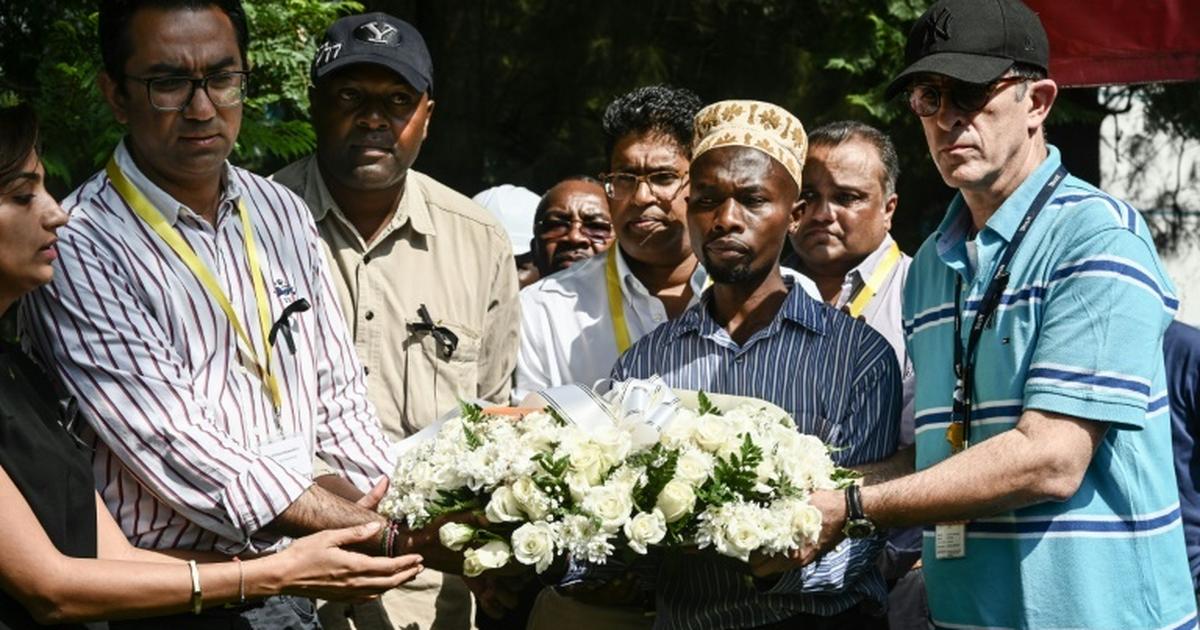 There are enough reasons to worry after Wednesday’s attack in Mogadishu, Somalia, which left at least eight people dead and nine injured.

The latest attack to hit the Somali capital as the country grapples with political infighting and a growing humanitarian crisis.

A car explosion occurred just before noon on a road leading to Mogadishu International Airport. The road also serves a major police academy and a compound where United Nations and foreign government personnel and officials live.

On Wednesday night, security agents in Takaba, Mandera County destroyed two al-Shabaab camps in a clash. The gang fired at and damaged a police vehicle as they escaped, but no injuries were reported.

There are fears of further attacks in the area, but more security personnel have been deployed. “We continue to urge public support in every way to tame all plans,” said police spokesman Bruno Shioso.

The anniversary comes just a week after an auctioneer put the Dusit D2 resort for sale, for a debt of 5 billion shillings.

The auction organized by Moran Auctioneers comes after Cape Holdings Ltd, the owner of the property, failed to pay Synergy Industrial Credit Sh4.2 billion plus interest after losing an 11-year court battle.

Last month, Judge Alfred Mabeya allowed Synergy Industrial Credit to sell the complex at auction after rejecting a request from I&M Bank and its administrator, seeking to block the sale.

They argued that the company, which owns the building, owes them a debt of $25 million (2.82 billion shillings).

The judge said the bank would not be harmed because it holds other securities while stopping the sale would subject Synergy to irreparable loss since its attempt to recover the money would be delayed.