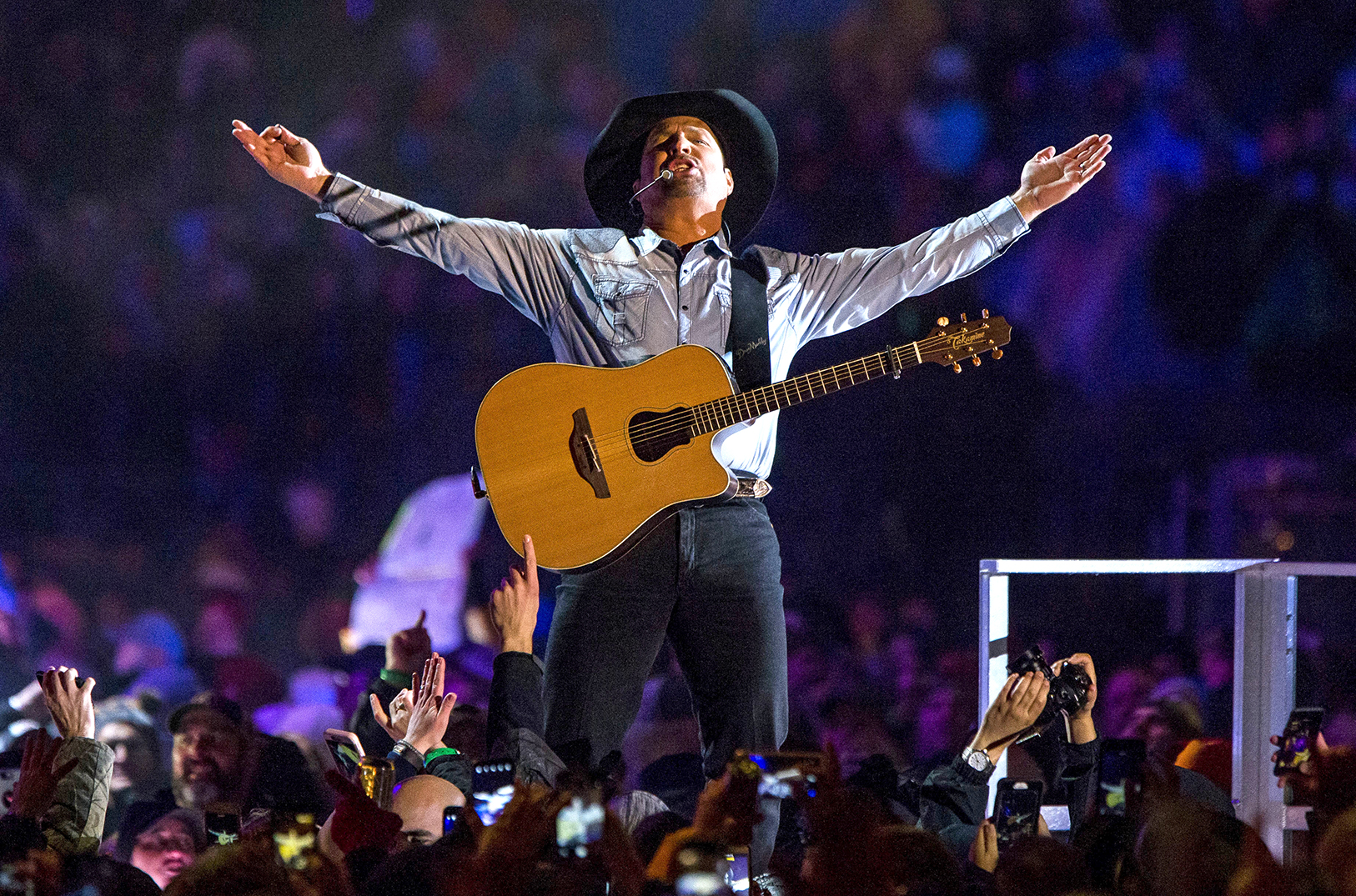 Country star Garth Brooks will draw more than 100,000 fans to Tiger Stadium this Saturday, and local hotels are nearly full for the event.

The Crowne Plaza is 100% full for the weekend, general manager Scott Michelet said, as the hotel sold out soon after the concert was announced.

This weekend will be tied with Bayou Country Superfest or an LSU home game weekend, he says, in terms of visitor volume in the city,

The Renaissance still has a few rooms on Friday but is full Saturday night, general manager Nathaniel Tannehill said.

“It’s like a home game in Alabama,” he said.

The hotel has also been almost fully occupied for the past two weeks, Tannehill says, thanks to spring sports and the return of conventions.

“We hope this weekend will remind us that Baton Rouge is a place to visit,” he says, “whether for sport or entertainment.”

The concert has been generating excitement in the local hospitality industry for several months, and Visit Baton Rouge announced a $250,000 investment in the event in December.

The gig can create a precedent, says Paul Arrigo, President and CEO of VBR, and when an event like this is successful, future events become more possible. Although the concert will not be the three-day event that Bayou Country Superfest has been in the past, it is still a major concert that will set stadium attendance records.