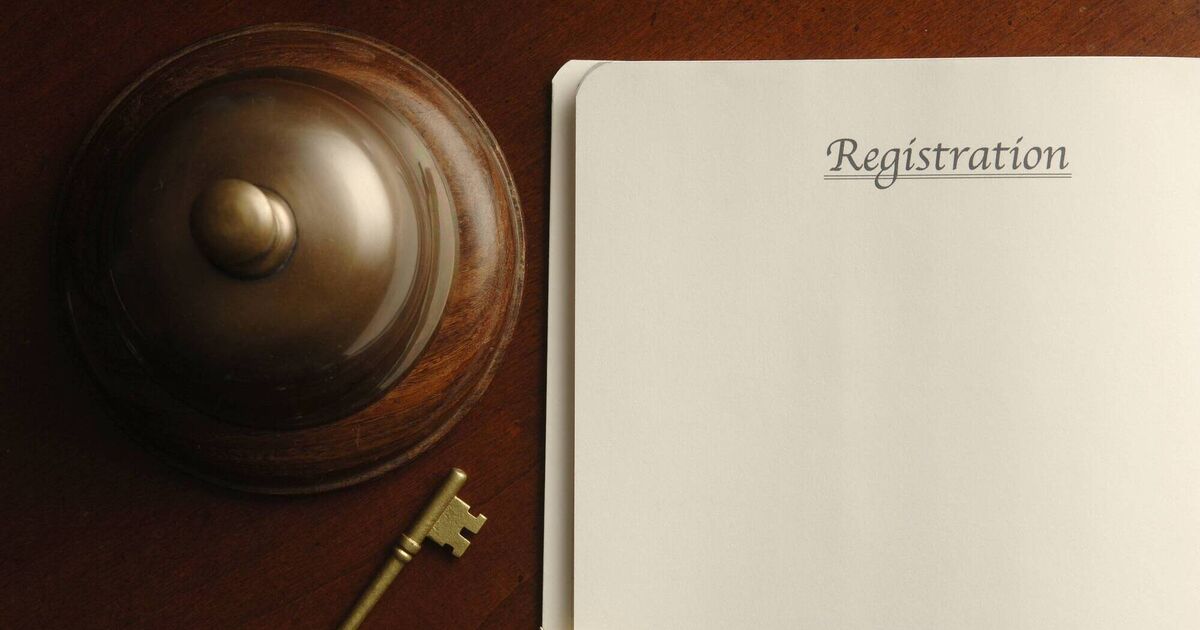 A 12-year-old boy has denied robbing some of London’s top hotels for 10 months, a court has heard.

The boy, who cannot be named for legal reasons, is accused of carrying out raids on Claridge’s in Mayfair, the Four Seasons in Park Lane, the Corinthia Hotel in Whitehall and the Millennium Hotel in Knightsbridge.

He is also facing allegations of burglary of the BBC TV center in White City and is said to have targeted the offices of retailer The White Company and media agency Publicis within the complex.

He appeared in Westminster Magistrates’ Court on Thursday alongside his 13-year-old brother, charged with involvement in three of the burglaries.

Due to their age, the siblings, who are from west London, stood outside the dock with their mother by their side.

The 12-year-old faces 15 charges – 14 counts of burglary and one count of conspiracy to commit burglary between April 2021 and February 2022.

Jonathan Bryan, prosecuting, told the court the boys pleaded not guilty to all charges.

An adult co-defendant, Shane McCarthy, 19, also appeared in court on 11 counts, consisting of nine counts of burglary, one of theft and one of conspiracy to commit burglary between April 2021 and February 2022.

Magistrate Alan Elias told the court to act as if the hearing was in youth court, saying: “Let’s keep it fairly informal. Mr Elias immediately sent McCarthy’s case to Isleworth Crown Court on April 14 and released him on unconditional bail.

The prosecutor then argued that the boys’ cases should not be returned to the Crown Court alongside McCarthy because of “the disparity in their age” and “limited” criminal record.

“The age and the lack of convictions, in my opinion, on this occasion, we separate them and have the young people dealt with in juvenile court,” he said.

She said the younger brothers both had special needs and that “their age and immaturity are two important factors to consider”.

“It is important that they are not overwhelmed and that they can meaningfully participate in their trial,” she added.

Mr Elias said: ‘After listening to both sides, we are confident that in the interests of justice this should be separated and there should be a trial in youth court.’ He released the two boys until March 28, when they will appear in Highbury Corner Youth Court.

They both nodded and the 12-year-old said “Thank you” before walking off the field.

McCarthy denies all 11 charges and is due to appear at Isleworth Crown Court on April 14.

Both are due to appear in Highbury Corner Youth Court on March 28.