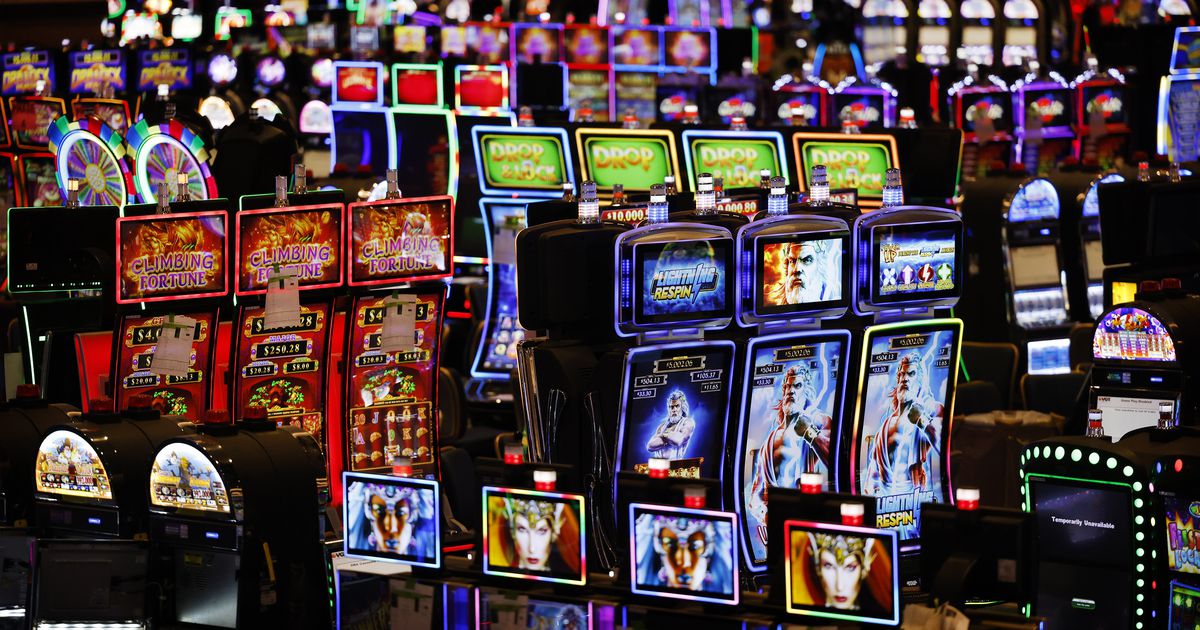 Choctaw Slots contains over 100 free games including slots, blackjack, bingo and video poker. The application is available on iTunes, Google Play, Facebook and on choctawslots.com.

Although casino games are illegal in Texas, with the exception of a Kickapoo tribal casino at Eagle Pass, the app is considered a social casino because games are played for prizes or sweepstakes, not for money.

Wendy Carter, executive director of game marketing at Choctaw, said the app extends Choctaw’s reach beyond southeast Oklahoma. Choctaw is about 90 minutes north of Dallas on US 75 in Durant, Okla.

“Users can play Choctaw slots on any device and from anywhere in the world,” Carter said in a statement.

The app takes Choctaw into a virtual realm already occupied by one of its main competitors for Dallas-Fort Worth players. Chickasaw Nation’s WinStar World Casino and Resort also offers a free online social casino app.

Texas is surrounded by states that allow casino gambling. State residents are estimated to spend between $2.5 billion and $3 billion a year at casinos in Oklahoma, Louisiana, New Mexico, and Arkansas.

Choctaw’s app was developed with Nevada-based Ruby Seven Studios Inc. The company has over seven years of casino app development experience, previously working with Mystic Lake Casino Hotel in Minnesota, Pechanga Resort and Casino in California, and Lake of the Torches Casino in Wisconsin.

Live in Las Vegas at Park MGM this summer