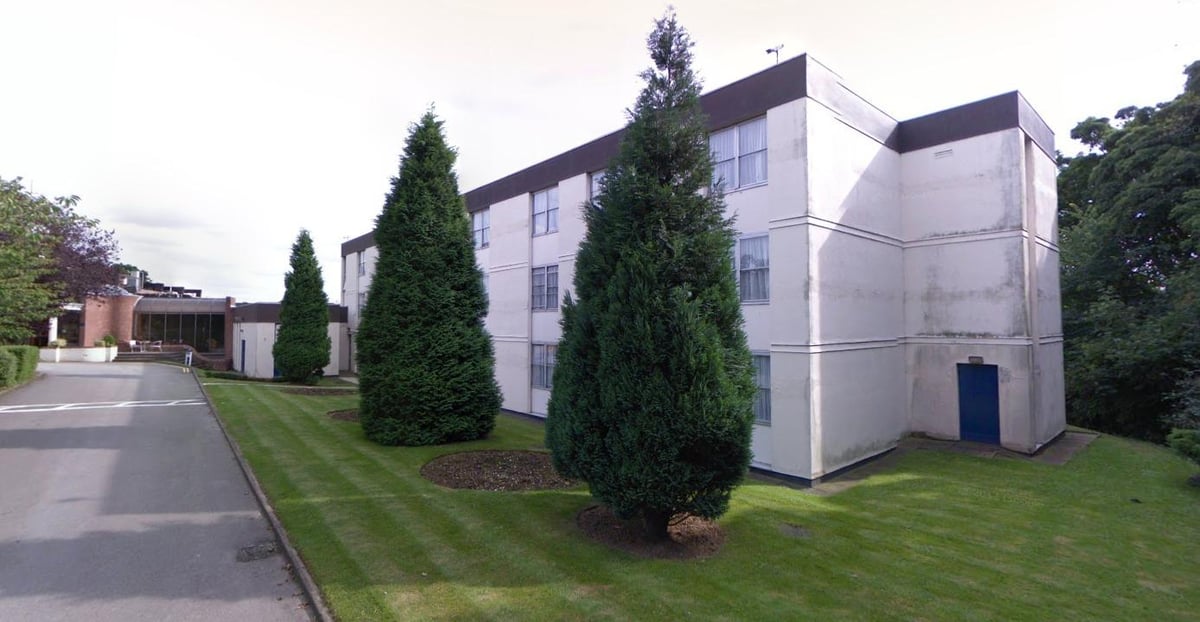 Cllr Margaret Corless of South Hunsley said the Home Office failed to inform residents of plans to use the Humber View Hotel in North Ferriby for accommodation, leaving them in limbo.

Diana Johnson of Hull North, who chairs the home affairs select committee, said the government should clear a backlog of 100,000 asylum claims to stop using hotels.

A Home Office spokesperson said the asylum system was currently under incredible pressure and hotels had to be used as a short-term solution, which now costs £5.6million per day.

The Home Office statement came in response to guests telling Hull Live that their bookings had been canceled at short notice due to the arrival of asylum seekers.

The Home Office said it had not commented on individual cases or sites, but added it was working to find suitable accommodation for the 37,000 people currently in long-term hotels. term.

The Best Western Hotel, in Ferriby High Road, declined to comment, but its website does not allow bookings after Saturday October 29 until next year.

Local Haltemprice and Howden MP David Davis has also been contacted for comment.

Cllr Corless said she was shocked by the decision to place the asylum seekers in the hotel.

The Liberal Democrat said: ‘Local residents are angry at the way this has been done.

“It caused a lot of anger and upset at the way it was handled.

“We had heard rumors about the vine but there was no public consultation.

“We understand that they can move asylum seekers from this Monday.

“The Hotel is far from all shops and local services and is totally unsuitable for the accommodation of young male adults.

“The government has been criticized for being slow to process asylum claims.

“The system is broken and needs to be redesigned.”

Dame Diana said the government must finally take action to stop small boat crossings of the Channel to ensure hotels are not needed in the future.

The Labor MP called on Home Secretary Suella Braverman and ministers to appear before her select committee to talk about problems with the immigration system.

Dame Diana told the Commons earlier this week: ‘The Home Affairs Select Committee has heard very disturbing evidence about the chaos that currently exists in this country’s immigration system.

The Home Office spokesman said the government also considers the use of hotels to house asylum seekers to be unacceptable.

The spokesperson said: “The number of people arriving in the UK who are in need of accommodation has reached record levels.

“Using hotels is a short-term solution and we are working hard with local authorities to find suitable accommodation.”