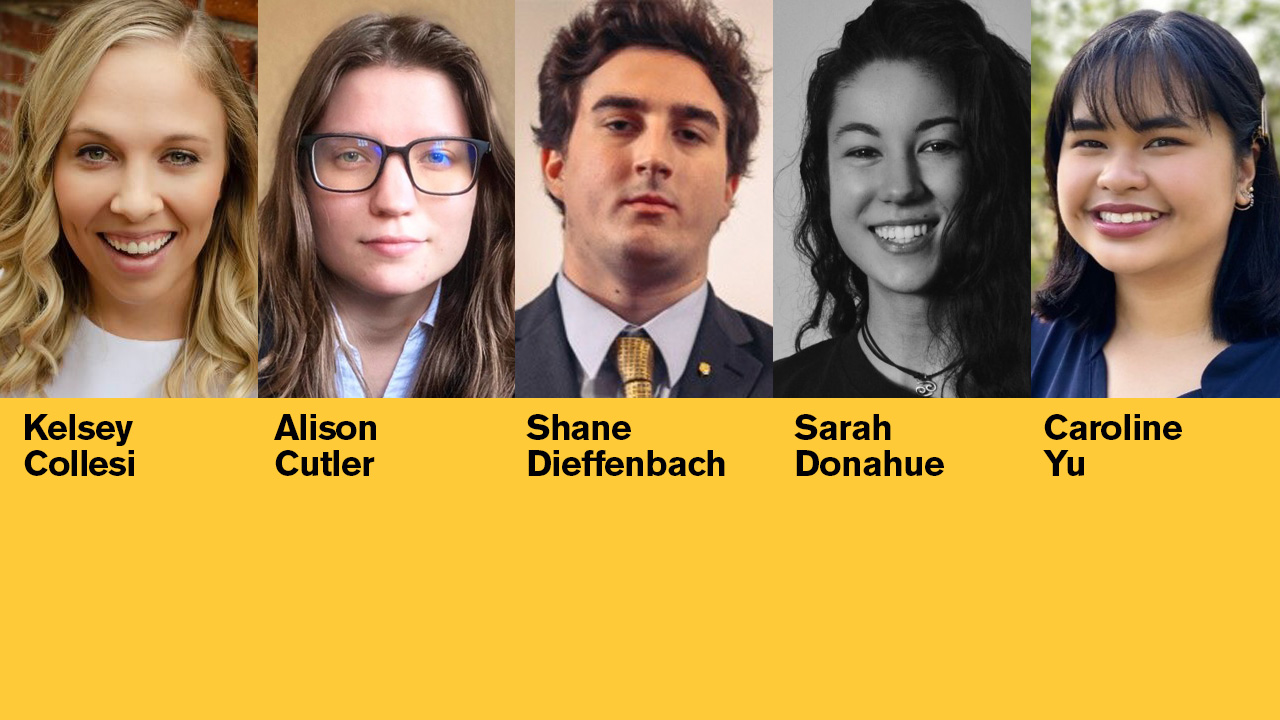 Cronkite News students from the Walter Cronkite School of Journalism and Mass Communication won six awards – including two in professional categories – at the 63rd Southern California Journalism Awards held at the Millennium Biltmore Hotel in Los Angeles on Saturday. . The competition is sponsored by the Los Angeles Press Club, which has honored powerful journalism in the West Coast’s largest city since 1900.

With 10 nominations and six awards, it was Cronkite News’ most successful year at the LA Press Club Awards.

Sarah has shown tenacity and common sense in her reporting on the complex issues surrounding Los Angeles’ quest for sustainability, and the Navajo Nation’s need to diversify energy production following the closure of their based power plant. on charcoal, “said Shaya Tayefe Mohajer, Angeles’ Los Angeles bureau chief for Cronkite News since 2019 and a practice teacher at the Cronkite School. “She reunited with the President of the Navajo Nation at Los Angeles City Hall and did her own portrayal for history, while developing an outstanding report of significance.”

Donahue also won first place in the student category Best Feature Writing – Off Campus Issues and third place in the professional category for Solutions Journalism for â€œThe urban farm provides residents of homeless shelters with good food and opportunitiesâ€, a visually rich story of photojournalism that shows how urban farms are tackling the problem of food insecurity for the homeless.

â€œSarah’s excellent photojournalism has helped illustrate this important story of how seemingly small efforts can meaningfully serve the needs of people without housing,â€ said Tayefe Mohajer. “She had hoped to come back for more reporting, but the pandemic ended our reporting from the field in the middle of the semester – and yet she was still able to develop a detailed and thoughtful solution journal.”

The victory marks the second year in a row that a Cronkite News student has earned top honors in the Best Feature Writing – Off-Campus Issues category at the LA Press Club Awards.

Tayefe Mohajer said Kelsey overcame the challenges of reporting from a distance and raised an important question about diversity in football training, gaining insight into the influential coaches leading the Pac-12 teams.

Students from Cronkite School who entered the competition cover cross-platform sports news and reporting in one of the country’s largest media markets.

And the program is well positioned to grow.

“With our expansion to the new Herald Examiner Building at the ASU California Center in downtown Los Angeles and the incredible support the university has given to our program, the sky is the limit and I’m excited to lead the charge to win Sun Devils get the recognition they deserve in journalism here in LA, â€said Tayefe Mohajer.

â€œWe are delighted to see the work of our Cronkite News students recognized – in the student and professional categories – by the LA Press Club. It is an honor to see their work not only showcased in the country’s second largest media market, but also compete with the powers of journalism.