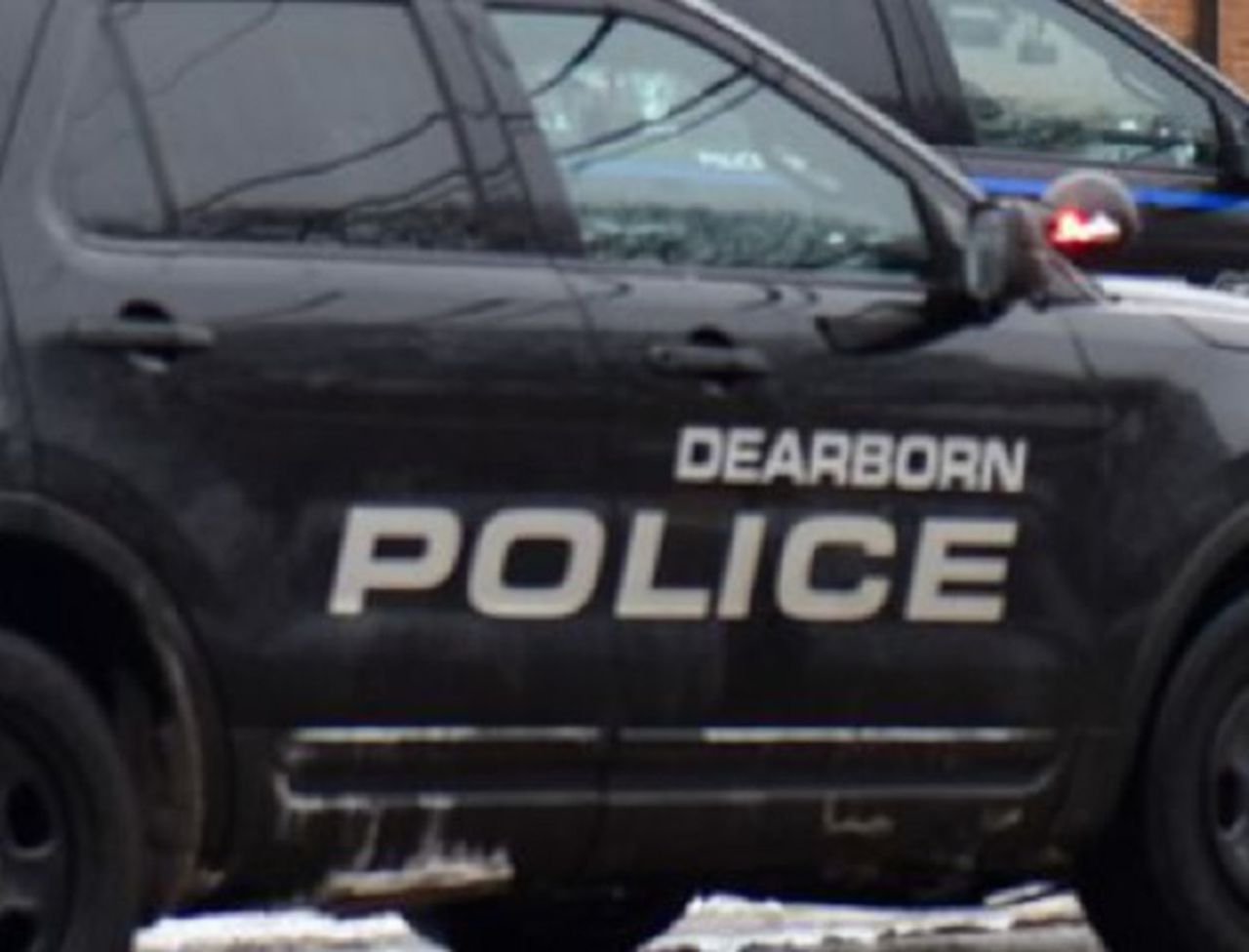 WAYNE COUNTY, MI — A 34-year-old Detroit man has been charged with murder in connection with the shooting death of a hotel worker in Dearborn last week.

Richard Lee Williams-Lewis is facing multiple criminal charges related to the fatal Oct. 6 shooting of the 55-year-old Hampton Inn hotel worker. Williams-Lewis is accused of killing the clerk during a seven-hour police standoff where he barricaded himself in a hotel room before ultimately being arrested by Dearborn police.

Williams-Lewis was arraigned Sunday, Oct. 9, in Dearborn 19th District Court before Judge Eugene Hunt, according to a press release from the Wayne County District Attorney’s Office.

The 34-year-old was charged by prosecutor Kym Worthy with one count of first-degree premeditated murder, one count of assault with intent to murder, two counts of felony assault, one count of resisting and obstructing a police officer and five counts. Felony firearm charges, according to the release.

Williams-Lewis is due in court again for a probable cause hearing on Oct. 21.

On Thursday, Oct. 6, Dearborn police were dispatched at 1:09 p.m. to multiple reports of shots fired by a man with a rifle at the Hampton Inn located in the 22320 block of Michigan Avenue in Dearborn, according to the release. .

Upon arrival, police found a “distraught” 21-year-old employee who said there was a gunman in the hotel, the statement said.

The employee said the suspect fired his weapon at her, hitting an office door that injured her face and eyes, the statement said. The suspect also allegedly pointed his gun at two other hotel employees.

Police responding to the scene found a 55-year-old employee on the third floor of the hotel with multiple gunshot wounds, prosecutors said. The victim was transported to a local hospital where he was pronounced dead.

Williams-Lewis is accused of repeatedly killing the 55-year-old employee as he exited an elevator, the prosecutor said.

After the shooting and as police converged on the scene, Williams-Lewis allegedly refused to obey police orders and barricaded himself in a hotel room, the statement said.

Crisis negotiators communicated with the man for seven hours by telephone and were able to convince him to surrender. The suspect reportedly left the room and was taken into custody by Dearborn SWAT officers.

Detroit man, driving on shoulder of road to avoid traffic, hospitalized after accident