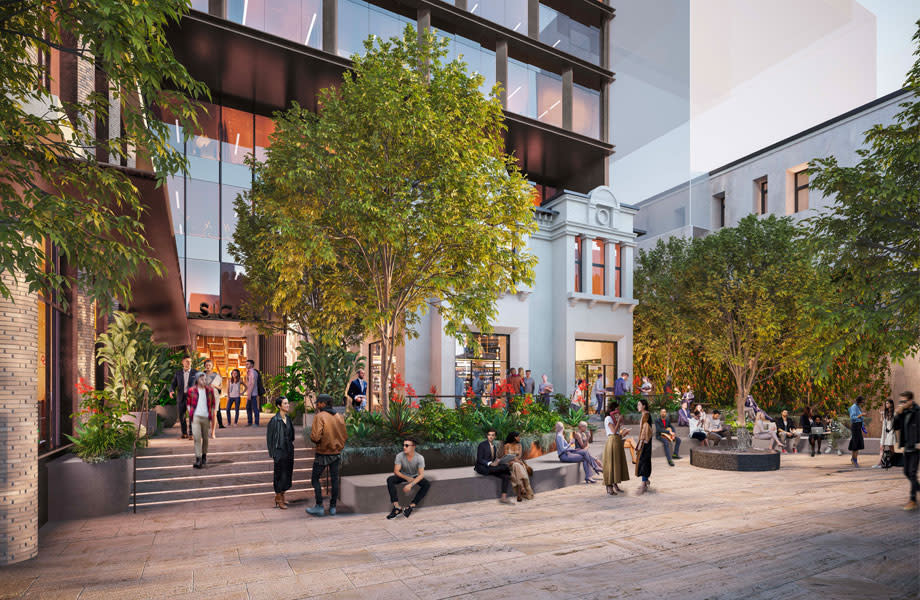 Melbourne developer Oreana Group is banking on a strong recovery in the city’s hotel sector and plans to host a $250 million project on Toorak Road alongside South Yarra Station, which it hopes will it will welcome 50,000 national and international customers per year.

Once owned by the Hubay and Kornhauser families, South Yarra Square was subdivided into strata in 1996 and sold to individual owners in 1998.

Oreana has now revealed plans that will incorporate the existing building into its project.

▲ Oreana plans to retain the facades of the Italianate and Tudor Revival buildings under a new 17-storey building rising above. Picture: Fender Katsalidis

It will include a day spa and wellness center with city views from the level eight pool deck.

The existing facades of the Italianate and Tudor Revival buildings, which have heritage significance, will be preserved as part of the development. The building will also include retail stores, reception and event spaces, as well as bars and restaurants. Oreana also plans to redevelop and revitalize the existing plaza.

“The hotel will be one of the only luxury hotels in South Yarra,” said Oreana Group Managing Director Steven Sass.

“We expect it to attract 50,000 local, interstate and international hotel guests annually. This will inject millions into the local economy.

Sass said Oreana carefully reviewed the design of the project to ensure it met and exceeded community expectations.

“The site has a rich heritage, which we intend to honor,” he said.

“We are convinced that [South Yarra] the community will respond positively to the plans and have worked hard to create a development that has something for everyone and will become an iconic location in South Yarra. 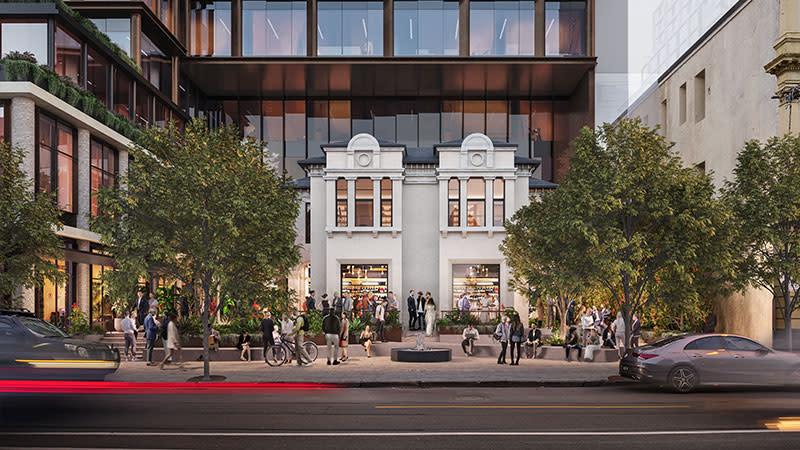 Oreana has a solid track record of over two decades in initiating and delivering innovative projects in Melbourne as well as on the highways of Western Australia.

Pending approvals, construction on its South Yarra development is expected to begin in early 2024, with hotel guests and office tenants being welcomed in by 2026.

Hotel occupancy has gradually improved in Melbourne with nearly 60% of rooms now occupied at an average daily rate of $207.00.

Oreana’s project will in future feed Melbourne’s burgeoning hotel pipeline, which exceeds more than 5,000 rooms and is the largest in the country.