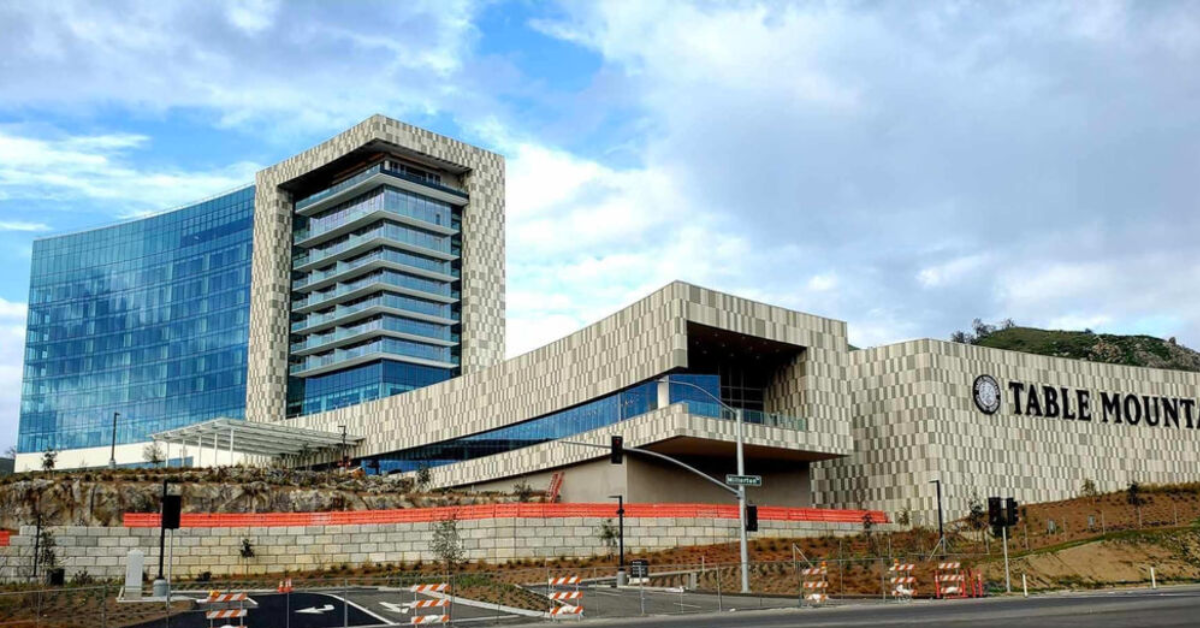 Drinks on the table? The new Table Mountain casino opens the door to alcohol


Table Mountain Casino and Resort, long the only dry tribal casino in central California, may soon serve cocktails and other liquor.

The Fresno Business Journal reports On Monday, the casino began the process of transferring a liquor license from the now closed River Park-based Japanese restaurant Yoshino in late July, the day after its new casino opened.

The newspaper, citing records from the Fresno County Recorder’s Office, said the license was sold from the closed teppanyaki restaurant to the casino for $30,000.

The license transfer process, ABC representatives told the pub, varies depending on the situation.

“Usually it takes a few months for the license to be issued. But this one could be a bit more complex,” Jason Montgomery told the pub.

The liquor licensing agency said it was unclear where the casino will serve alcohol.