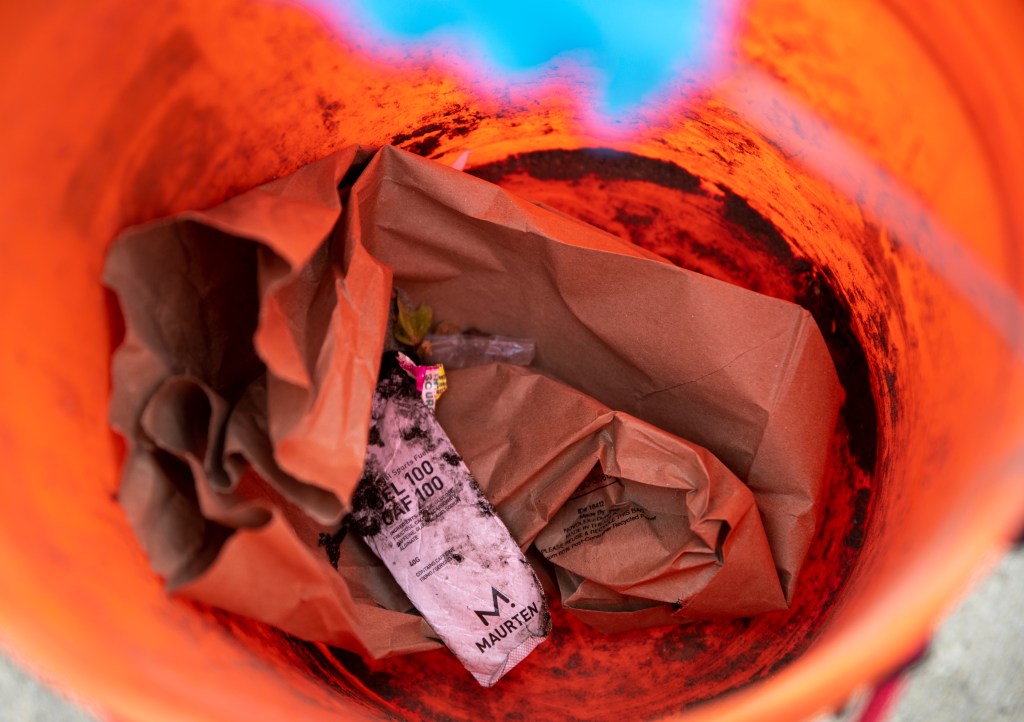 SANTA CRUZ — On June 7, voters in Santa Cruz County will decide whether they support a hotel tax increase and a new tax on single-use cups.

Thanks to unanimous votes from the Board of Supervisors on Tuesday, future measures will be on the ballots as long as the auditor-comptroller-treasurer-tax collector and county attorney meet requirements to submit independent analysis in the form of resolutions. calling at every election. .

Together, the taxes could bring in an additional $2.4 million a year to the county.

The county’s Transient Occupancy Tax, currently lower than other local jurisdictions, raises funds in the unincorporated county that help protect county resources, including its infrastructure. Staff shared that in January, a forecast showed an increased variance in the coming fiscal year, but slightly lower future budget variances after fiscal year 2025-26.

Funding delays from the Federal Emergency Management Agency, in particular, have hurt county revenue and left it in a position of department cuts and other negative impacts to maintain reservations — unless more is done. revenue is collected. The coronavirus crisis, the fire at the CZU complex and the limited funding spent to make much-needed updates only add to the budget mountain, staff allude to in their report.

Board Chairman Manu Koenig, the 1st District Supervisor, was in favor of contributing to the general fund, but expressed a desire to set aside at least part of the proposed 12% tax on hotel stays traditional accommodation and 14% on vacation rental stays. residents “a good shake.”

“I have received complaints that the Citizen Connect app is not up to date with the most recently approved vacation rentals,” Koenig said as an example of grievances from his constituents who live near one or more Holiday rents. “(I fear) funds will be sucked out to meet basic county budget needs… We need to address concerns about vacation rental regulations and neighborhood impacts.

Supervisor Ryan Coonerty said the financial shortfalls discussed are just one example of the uncertainties Santa Cruz County has experienced over the past two years.

“The reality is that our world is becoming much more complex and as the county looks at resilience from an infrastructure perspective, it is also frankly important that we are resilient from a financial perspective to be able to meet emerging needs. which will be occurring much more regularly,” he said. “Integrating some of these taxes can provide that resilience into our budget…is important.”

If voters allowed the county to turn its single-cup tax enacted earlier this year into a tax, from which half of each tax would go to the county and the other half to the vendor, the county would have hundreds of thousands of dollars to invest in waste reduction and environmental programs. Excess trash is a huge problem in Santa Cruz County, with the landfill expected to reach capacity within the next eight years, deputy county administrative manager Nicole Coburn and her colleagues said.

“We would use that to fund programs like drinking water source protection,” Coburn gave as just one example, offering others like local beach cleanups and maintenance. “All funding would remain local to Santa Cruz County and we would report on those funds as part of our annual audit process.”

Supervisor Zach Friend, who has supported the postponement of such a tax in the past due to security and economic pressures from the COVID-19 pandemic, thanked staff for dealing with his “dogmatic” attitude. Being able to share responsibility for cost administration between the county and business rather than, for example, leaving it to a small business, creates a new revenue stream for business and taxes materials that have damaged the natural resources of the county.

“As I said before, I think most people who pay the one-time user fee think the money goes to local jurisdictions for programs exactly like this and I think I’d be surprised to learn that’s not the case,” Friend mentioned. “There is no doubt that Public Works and others could use additional funds when it comes to wildfire resilience, pollution control (and) needle services. These are all things that don’t have a dedicated funding stream.