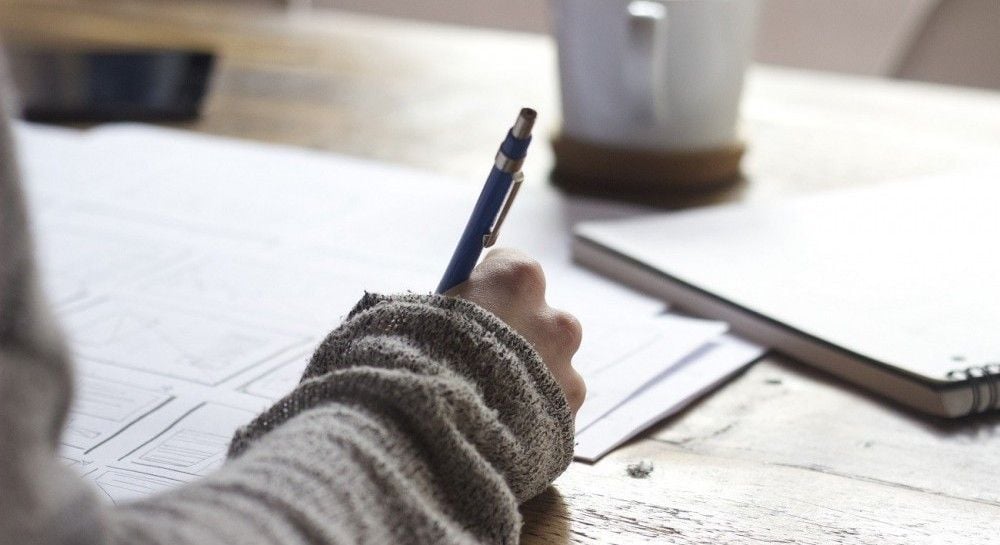 The National Bank, after two and a half years of gradual reduction, unexpectedly raised its key rate to 6.5%, Ukrainians were offered to get mortgages at 7%, while the Cabinet reported on its performance during the year of its work – these are the main economic news of the past week.

The first week of spring was not rich in economic events, but it nonetheless highlighted several important trends that will prevail in 2021.

The main one is the continuation of the COVID-19 pandemic, which has had a significant negative impact on the national economy and the lives of people in general. Prime Minister Denys Shmyhal reacted to the deterioration in corona statistics seen since February, saying the third wave of the pandemic covered Ukraine.

The country has finally launched the vaccination campaign, but Shmyhal says that for herd immunity to form, up to 70% of the population must be vaccinated or infected.

Meanwhile, according to Cabinet plans, 20-22 million Ukrainians will be vaccinated in 2021-2022, which is just under 50% of the population.

“There are no illusions. The coronavirus is there, so we will have to live with it for a certain period of our life. It could take months, maybe years. The exit is only by vaccination or strict quarantine measures total throughout the entire period of existence of the virus. It is clear that no one wants quarantine, which means that there will be vaccinations, “said the head of government.

Another important announcement this week came from the National Bank which raised the key rate from 6% to 6.5%, for the first time since September 2018.

“The board of directors of the National Bank of Ukraine has decided to raise the key rate to 6.5% per annum. This decision aims to gradually return inflation to the target range in the context of the recovery of the global and Ukrainian economies, “commented the NBU.

It should be noted that the government, the National Bank and economic experts agree that inflation will increase in 2021.

In turn, Fitch estimates that by the end of the year inflation will reach nearly 7%.

At the end of January, consumer prices accelerated to 6.1%. The National Bank has no doubts that inflation will continue to rise and reach its peak values ​​in the middle of the year.

Towards the end of 2021, the trend is expected to decline, and in the first half of 2022, the NBU expects inflation to return to its previous positions – between 4% and 6% per cent.

The NBU admits that it is ready to tighten its monetary policy if inflationary pressures intensify.

This week the government began to implement President Volodymyr Zelensky’s initiative on affordable mortgages for Ukrainians at 7% per annum.

At Forum Ukraine 30, the first two families received long-sought loans to buy their own homes.

When signing the contracts, Deputy Minister of Finance Yuriy Drahanchuk stressed that the program is designed for all citizens who need to improve their living conditions.

“The subject of a mortgage loan can be a house or an apartment. Our program is designed for the secondary and primary real estate market. The maximum direct lender loans amount is 2 million UAH, the maximum term is 20 years and the Minimum upfront payment is 15%, ”he said.

The Cabinet expects some 5,000 Ukrainian families to accept the offer in 2021.

“An agreement was signed between the State Entrepreneurship Development Fund and seven Ukrainian banks on participation in the affordable mortgage program. We expect that at the start of the program only this year its volume will rise to 5 billion UAH, and about 5,000 families will be able to use it, ”the Prime Minister noted.

Judging by the head of state’s statements, it is quite possible that these numbers will increase significantly, and Affordable Mortgage will be added to the president’s main initiative, “Big Construction.”

“The mortgage will be at 7%. We will be streamlining this program each month so more people can join. In general, we understand that there is an economic boom in Ukraine, a boom in credit and mortgages, I think, maybe, when the interest on the loan will be 5%, the mortgage will be 5% “said Volodymyr Zelensky, announcing the launch of the program

By the way, the government is currently developing a separate leasing program, whereby public sector workers can expect to receive a mortgage loan at 5% per annum.

Last week, Cabinet celebrated the first anniversary of its work. It is clear that due to the pandemic and the ensuing crisis, no one expected the government to boast of special achievements, so the main thing is to ensure that the economy does not has not declined as badly as some experts had predicted.

Prime Minister Shmyhal noted in his report some positive moments in the work of his team. Of course, he could not fail to mention the implementation of the presidential program “Big Construction”, under which, in 2020, roads and social amenities were built, repaired and rebuilt.

“By the end of the year, a record number of roads had been repaired under the program – nearly 6,500 kilometers. According to NBU estimates, the effect of investments in infrastructure amounted to 1.5% of GDP, ”the Prime Minister stressed.

The head of government also noted the “5-7-9” concessional lending program, which today has become a universal way for the government to feed weakening Ukrainian businesses with money. By the way, it was with his help that the government started issuing 7% mortgages.

“In May and June, we made significant changes to the 5-7-9 schedule. After the restart of the presidential program, loans worth UAH 20 billion were issued for nearly 9,000 companies in six months. Small and medium-sized businesses have gained access to “cheap money,” he said.

Shmyhal also referred to the achievements of the launch of the Diia portal, the indexation of pensions, the launch of a portfolio guarantee program for companies and an increase in the minimum wage to 6,000 UAH.

To boost Ukrainians’ hope for a better future, the Cabinet this week approved the National Economic Strategy until 2030. It has been actively discussed since late January, and the final draft, says Shmyhal, sets out the strategic steps for the development of the national economy in the years to come. The implementation of the strategy, as its authors expect, will allow the country’s GDP to at least double.

“This is a comprehensive document that should bring Ukraine into the club of developed and prosperous economies. It is the first such fundamental document in the history of Ukraine, produced with the participation of experts, academics, officials and legislators. This is an ambitious project. vision of a future Ukraine and a very clear roadmap that will change our country, “said Shmyhal.

In addition, last week the Verkhovna Rada passed two laws that develop a new concept of “investment nannies”. The first grants the right to import duty-free equipment that will be used for the implementation of large investment projects. The other offers tax incentives to large investors – they represent up to 30% of the investment volume for a term of up to five years.

This week, farmers will continue the planting campaign, while doctors will continue to vaccinate the most vulnerable population groups. People’s Deputies will work in committees, while the State Statistics Service will release inflation data in February.

If you see a spelling error on our site, select it and press Ctrl + Enter