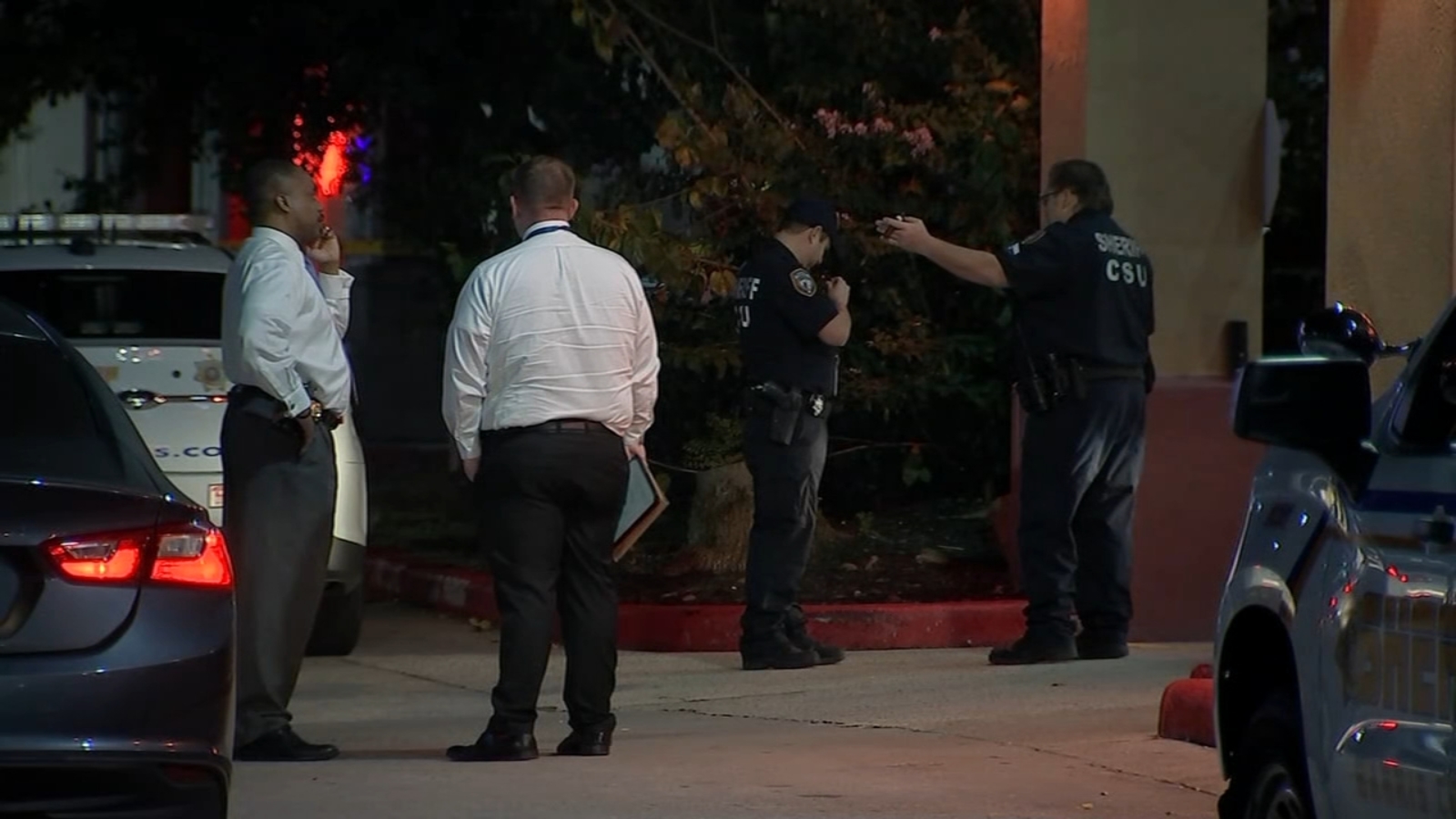 HOUSTON, Texas (KTRK) – Investigators are looking for the person responsible for shooting a man on Friday night at a hotel in northern Harris County.

MPs were called to the Camelot Inn after someone discharged a gun when a second call came from a hospital about a man who had been dropped off with a gunshot wound to the head, according to Harris County Sheriff’s Office.

The man was pronounced dead in hospital.

Surveillance video showed the victim argued with someone at the hotel which led to the shooting, investigators said. In addition to the vehicle that left the scene with the victim, the occupants of one of the hotel rooms fled in two different vehicles.

â€œAll we could say is what we got from the surveillance video,â€ said Sgt. Greg Pinkins of the Harris County Sheriff’s Office said. “And what we got was that there is a vehicle that stopped in the parking lot. There is some kind of verbal altercation between the two parties, and that’s when that the gunfire is happening. “

The victim, identified as a 32-year-old black man, was shot dead when someone opened fire from the hotel’s second-floor balcony. He ended up in hospital after fleeing the hotel in a Dodge Challenger, and another person was reportedly in the vehicle. The other person had not been identified on Saturday morning.

There was no word on the description of the other people or vehicles involved.

If you have information about the shooting, call the Harris County Sheriff’s Office Homicide Unit at 713-221-6000 or Crime Stoppers at 713-222-TIPS.

Grimm Hotel in North Belfast: A Children’s Theater Experience is a ‘hotel’ with a difference and looks like spooky fun