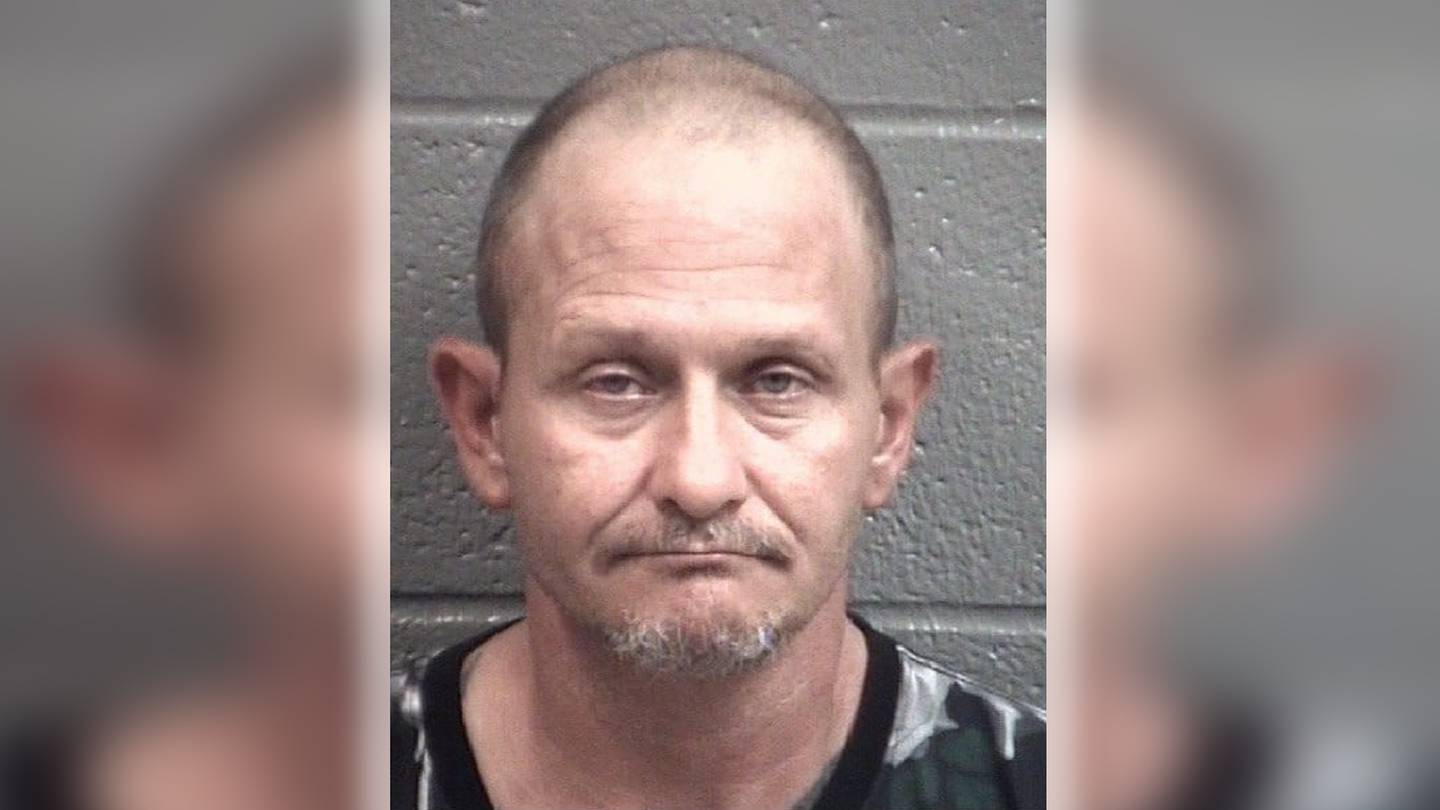 STANLY COUNTY, North Carolina – A man is in custody following a bank robbery Thursday afternoon, according to the Stanly County Sheriff’s Office.

Officials said they received reports of a robbery at First Bank on Highway 49 in Richfield.

An investigation has identified Kelvin Wayne Simmons as a suspect in connection with the theft.

No injuries were reported.

Officials also determined that Simmons made the fake active shooter threat on the Misenheimer campus of Pfeiffer University to distract police.

He was charged with robbery with a dangerous weapon and filing a false report of mass violence on educational property. He has also been served with numerous outstanding warrants from surrounding jurisdictions.

Simmons was taken into SWAT custody at a hotel in Charlotte before being transported back to Stanly County.

He is being held at the Ralph McSwain Detention Center with an initial court date set for April 4.

(WATCH BELOW: Authorities are investigating a bank robbery Thursday in Richfield)