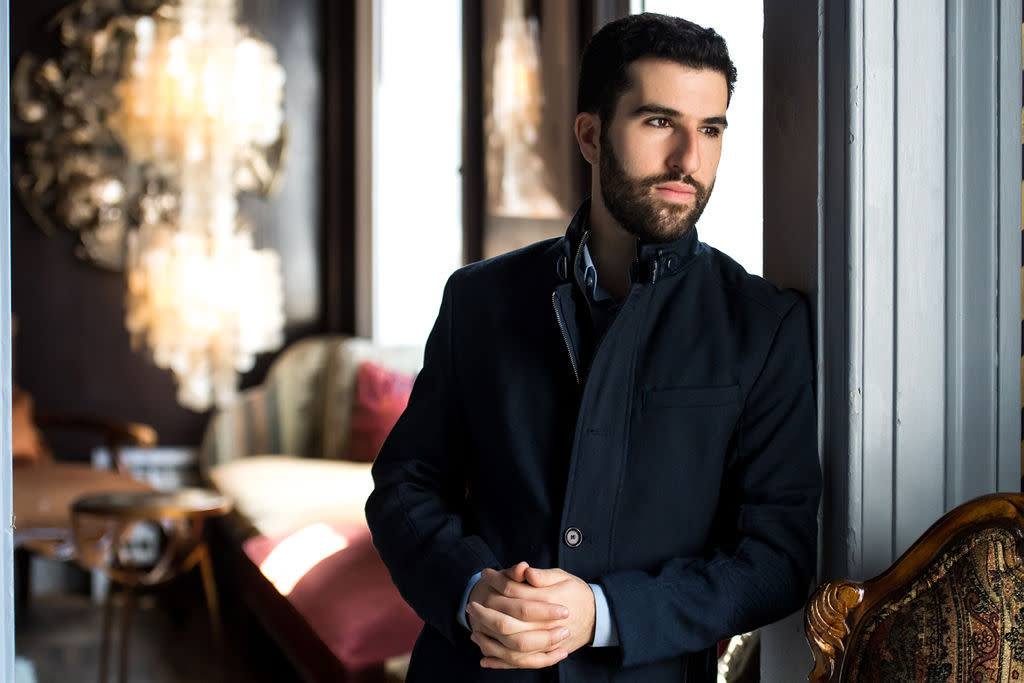 Mentalist Jason Suran will be opening an in-person residence this month at the Fifty Hotel & Suites by Affinia. Dubbed â€œOne in a Million: An Evening of Extraordinary Events,â€ the show will run on Saturday from November 13th and will run until the end of January.

The engagement comes following a series of virtual shows that Suran put on during the pandemic – events that broadened its audience and attracted buzz and media coverage. With the world on hold, Suran created a Zoom-based show called â€œReconnected,â€ which became a staple hit during COVID. He sold over 300 performances during his run. Now, like many New Yorkers, he is re-acclimating to life outside of the home.

â€œ’Reconnected’ was about how we keep people together and stay connected through COVID,â€ says Suran. â€œThis show asks where do we go from here? We stick our heads out and slowly return to the town square. Well, how do we cultivate a community experience in this new world? “

Suran’s psychological illusions have been showcased throughout town, including an extended two-year period at the McKittrick Hotel, the home of Sleep No More, and with an artist-in-residence stay at the Norwood Club in Chelsea. “Reconnected” has become a smash hit, selling over 400 performances since July 2020.

Chrissy Denihan, Managing Director of Denihan Hospitality, said that with the gradual return of tourism to the city, it made sense to book Suran for an extended stay at the Fifty Hotel.

â€œAt the hotel, we wanted to support New York’s creative community and Jason’s show is a great way to do that,â€ she says. â€œHe has created an intimate experience that will appeal to our clients who are looking for something unique and different to do.

The show is produced by Adam Rei Siegel. The scenography is by Shay Terrell, the magic advice is from Adrian Lacroix and the technical advice is from Zach Alexander.