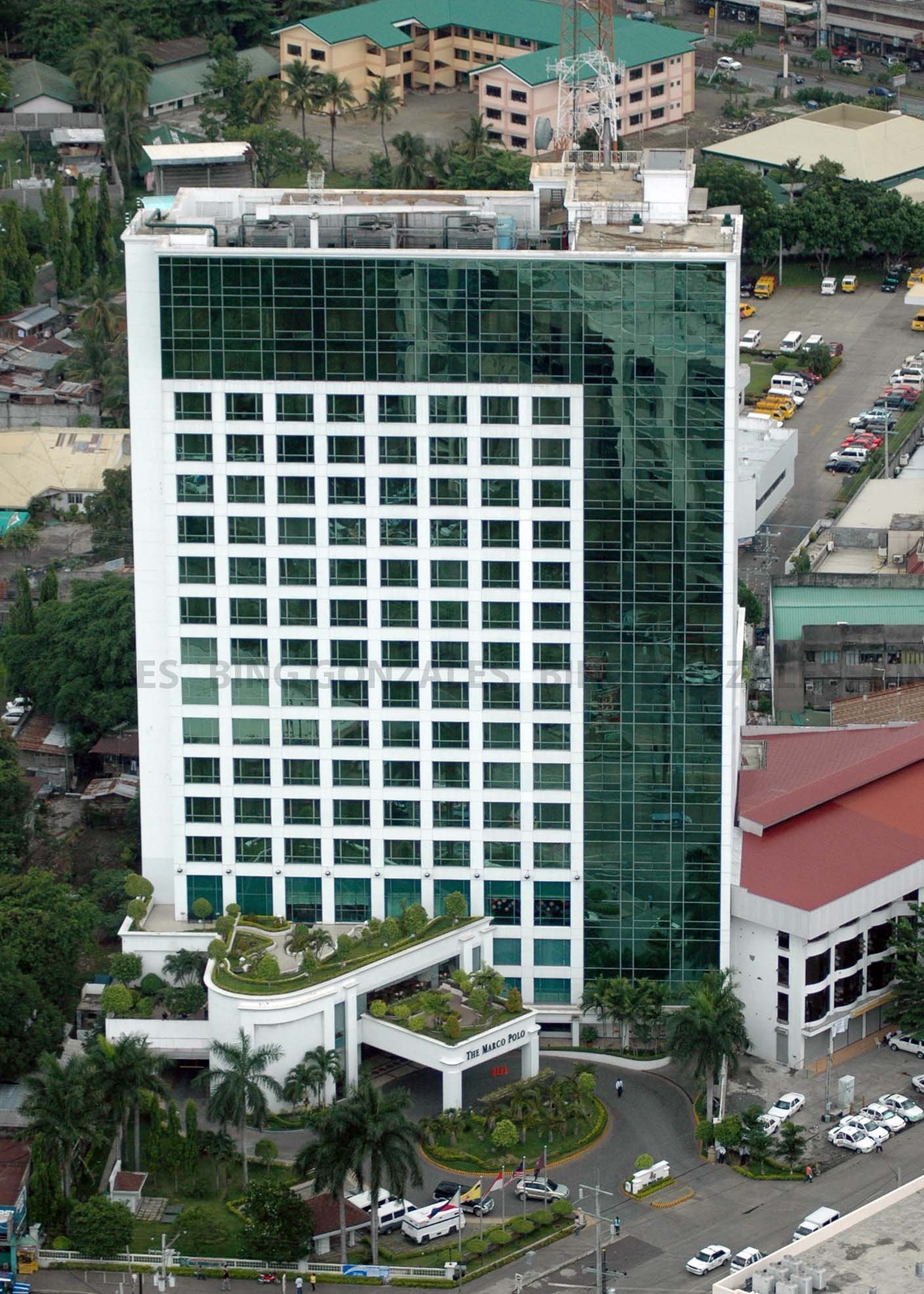 The MARCO Polo Hotel, Mindanao’s first five-star accommodation facility, is set to reopen after about a two-year hiatus due to the impact of the COVID-19 pandemic.

In a private message, Francis Ledesma, president of Halifax Davao Inc., owner of the hotel, said TIME that they are in the “planning stage” for resuming operations after closing about two years ago due to the impact of the COVID-19 pandemic.

As he did not share further details, Ledesma said there was no date for the resumption of operations yet.

Like the Royal Mandaya Hotel, owned by Escandor, other hotels have also resumed operations, which bodes well for the restart of the city’s economy.

Marco Polo, considered a city landmark as it is centrally located, closed in June 2020 due to the impact of the pandemic. This led to the displacement of around 200 employees who had to receive severance packages as the tourism industry was among the hardest hit.

Regina Rosa Tecson, chief of the city’s Office of Tourism Operations, welcomed the planned reopening of the property, which will add an additional 200 rooms to the city’s accommodation facilities.

“(The resumption of operations of the Marco Polo Hotel) will greatly help our economy. We need more businesses to resume operations,” Tecson added, noting that the hotel “is an icon of Davao City’s tourism industry.”

“Its reopening means that management is confident in the City’s economic prospects and its ability to bounce back from the pandemic. This is indeed very good news,” she added in a message to TIME.

The report on the planned reopening of the Marco Polo Hotel came out after the city government, through Tecson, announced that it would hold Kadayawan Festival, the city’s main festival, in person.

Tecson even clarified that festival attendees would not be limited to those who are fully vaccinated but would include everyone. The festival has been held virtually for two years.

Two months ago, she also urged organizers of meetings, incentive trips, conventions, exhibitions and similar events to apply for permits before holding their face-to-face events.

She added that the city government wanted to know “in a capsule their contingency plan (in case there are COVID-19 infections.”