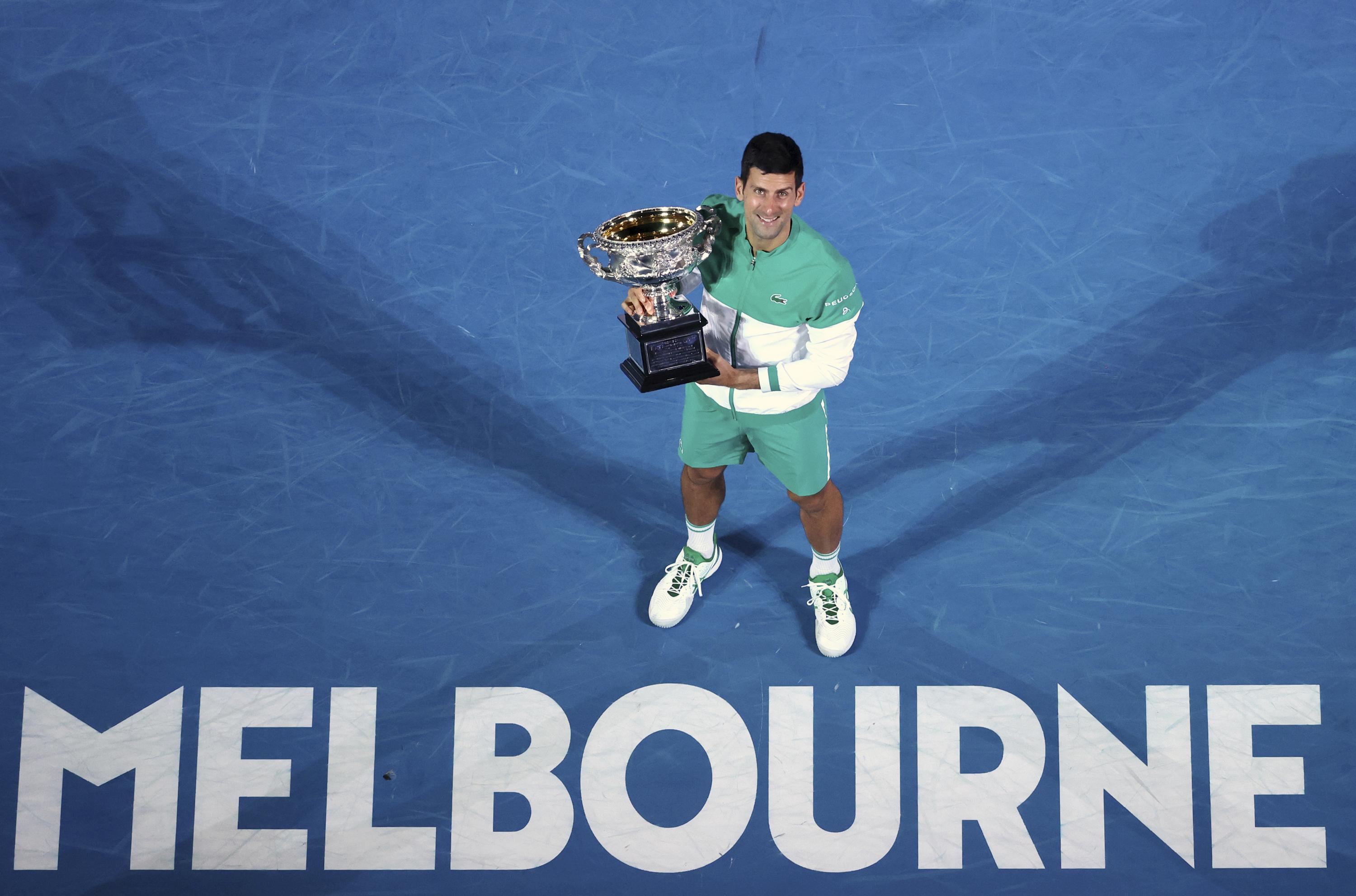 Tennis players who have not been vaccinated against COVID-19 are unlikely to obtain a visa to enter the country for the Australian Open in Melbourne in January, according to the political head of the state who hosts the opening major of the season.

Victoria Prime Minister Daniel Andrews has already introduced a vaccination mandate for professional athletes competing in national sports leagues and people working in certain industries, including healthcare. On Tuesday, he increased the pressure on tennis players from overseas.

â€œI don’t think an unvaccinated tennis player will get a visa to enter this country,â€ Andrews said. â€œIf they got a visa, they would probably have to be quarantined for a few weeks, when no other player would have to.

â€œProfessional sport is on this list of authorized workers and they must be vaccinated at a double dose. “

Australia is preparing to reopen its international borders for the first time in more than 18 months, but it will be a gradual, state-by-state process starting next month and will depend on vaccination rates across the country. People who are fully vaccinated will have fewer restrictions in Australia than those who are not.

The vaccination debate has continued in tennis since international competition began to reappear after a worldwide shutdown last year.

Some players, including men’s No.1 Novak Djokovic, have advocated that the decision to get the shot should be a personal choice. Others, including Andy Murray, said it should be mandated for the good of the majority.

At the US Open, which ended on September 12, spectators were required to show proof of at least one dose of a COVID-19 vaccine to attend matches, although players were not required to to get vaccinated.

Two-time Australian Open champion and three-time US Open finalist Victoria Azarenka said that sent a mixed message. She reached the US Open final in 2020 when there were no fans allowed.

“To me it’s a little weird that the fans have to be vaccinated and the players aren’t,” Azarenka said. “So I think that in my opinion it is inevitable that it will be mandatory at some point, as other leagues do.”

Ahead of the Australian Open earlier this year, all players were required to self-quarantine for two weeks and be regularly tested in accordance with Australia’s strict regulations on COVID-19 measures.

Most had limited time to train, but anyone who tested positive or we considered close contacts of a positive case – which in some cases meant just being on the same charter flight – did had to perform a strict lockdown. These players were not allowed to leave their hotel rooms.