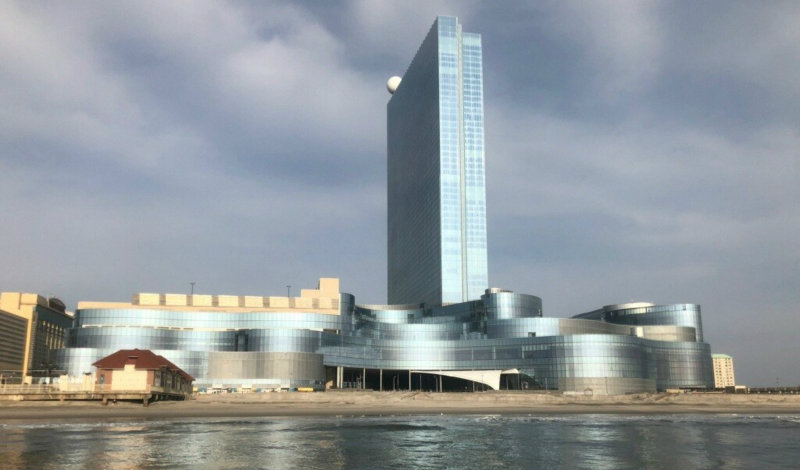 Prior to his time at Ocean, Callahan worked at the Borgata Hotel Casino & Spa.

“Bill is a 25-year gaming industry veteran who has done a great job since joining the Ocean team,” said Bruce Dall, President of OCRM LLC. “He has been integral to improving the guest experience throughout the property, while helping to build the best hospitality team in the business. We are confident in Bill’s ability to drive Ocean forward as we become Atlantic City’s premier gaming destination.

After its most successful year ever, Ocean Casino Resort recently announced over $75 million in upcoming investments, with the highly anticipated addition of over 460 guest rooms and suites. Ocean announced $15 million in property improvements last summer, including a redesigned casino floor, featuring new high-limit experiences.

As Challenger Banks grow, lenders should be nervous