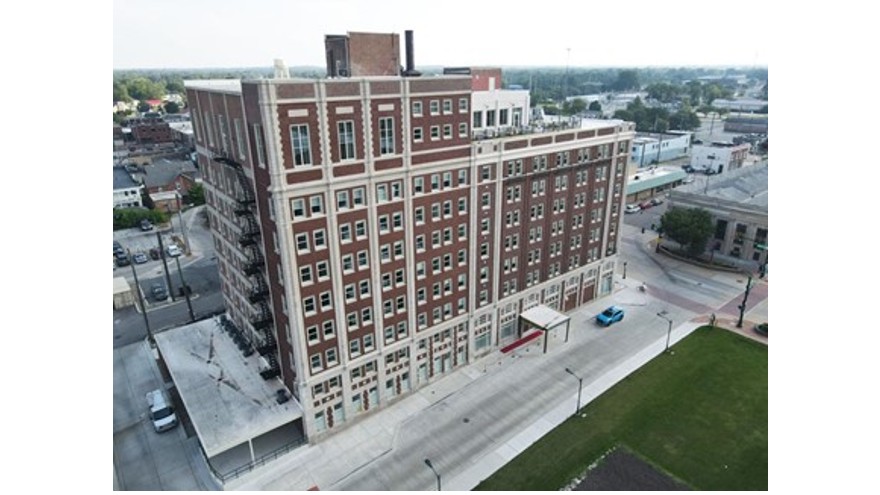 Opening of the Elkhart hotel on Tuesday

ELKHART, Ind. – The historic Hotel Elkhart reopens as a hotel after 98 years.

The hotel has been under construction for more than two years and delays due to COVID-19 reopen on Tuesday.

This historic hotel is located in the historic downtown Elkhart district on Main Street.

The property was originally built as a hotel in 1923 and also featured a cafe, restaurant, and various meeting spaces.

During the property’s life as a hotel, it was a business center for business leaders, travelers, and some prominent figures such as Ed Sullivan and Robert Kennedy.

Until the early 1970s the property was a hotel and then housed a variety of things such as offices, an apartment complex, restaurants, and retail space.

â€œThe redevelopment of this complex project was not an easy task. It took the commitment, persistence and partnership of the public and private sectors to bring it to fruition. This includes the love and support of so many members of the Elkhart community who share the long and rich history of the Elkhart Hotel. How fitting that we are gathered here today to celebrate the rebirth of the Elkhart Hotel almost a century after its initial opening, â€said Edward Bradley, Partner and Senior Vice President of Cressy Commercial Real Estate.

The renovation was a partnership between Cressy Commercial Real Estate and Mno-Bmadsen, an unrelated gaming investment arm of the Pokagon Band of the Potawatomi Indians.

To make a reservation or for more information about the Elkhart Hotel, please visit their website here.