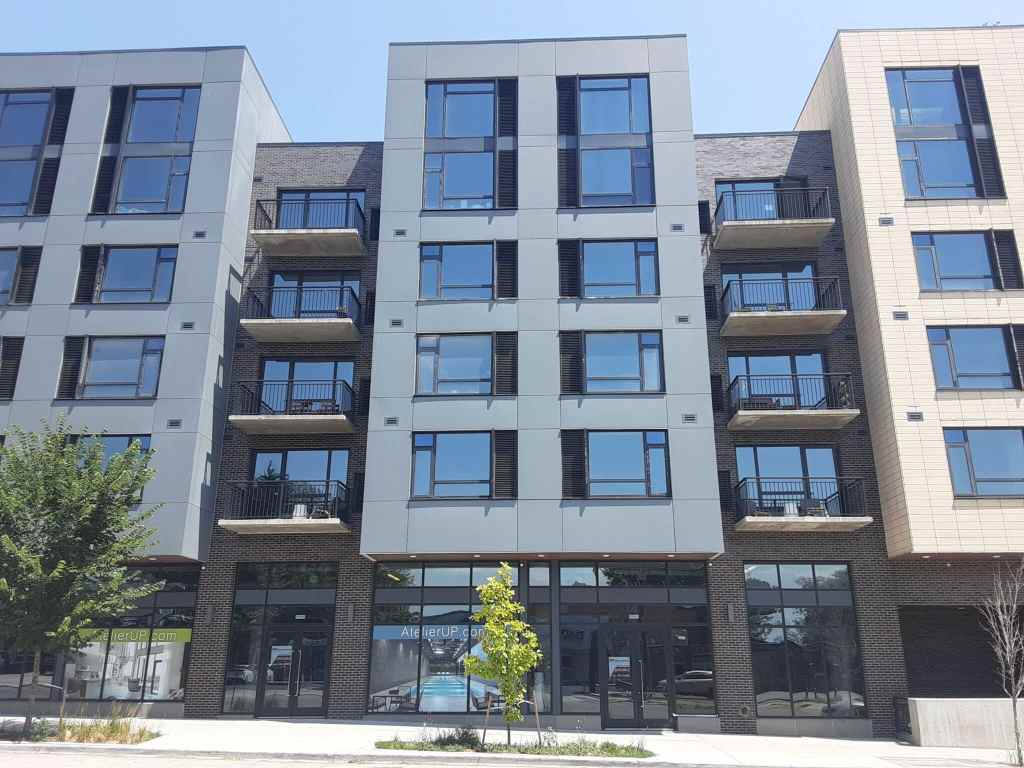 A University of Denver apartment complex that is partially leased to hotel operator Sonder has changed hands.

The purchasing entity lists an office address that matches DivcoWest’s head office in San Francisco. The company does not list any Colorado properties in its online portfolio.

The six-story complex has 252 units, according to its original development plans. This makes the deal worth $ 357,000 per unit, not taking into account the building’s retail space.

A local Sonder executive told BusinessDen in 2019 that the company rented a half-floor in the complex.

The sale means that Sonder’s four local properties have been sold since the company began operating them. One Uptown property sold in December 2019 and two to Lohi sold in February 2020 and last month, respectively.

Atelier at University Park was developed by New York-based Tessler Developments led by Yitzchak Tessler. Reached by phone on Friday, he said he had not had time to comment.

In June, Tessler sold an entire block in Jefferson Park for $ 32 million.