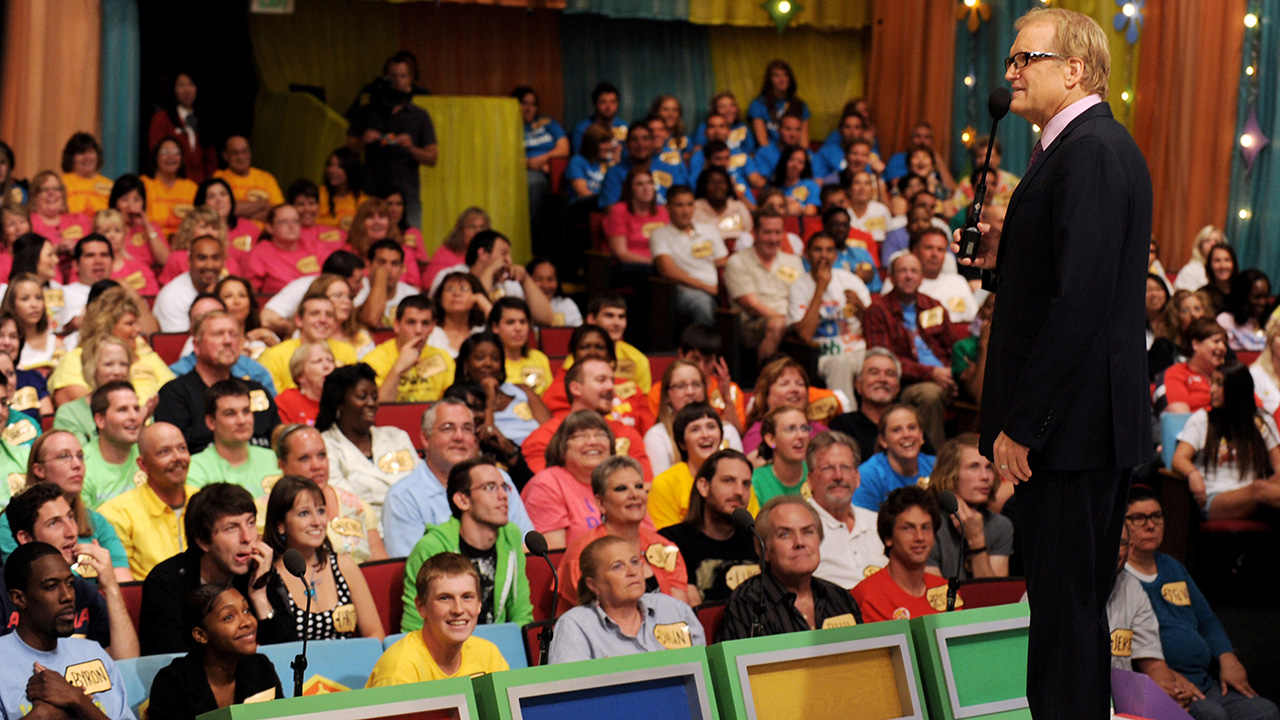 (NEXSTAR) – To be fair, many “The Price Is Right” contestants probably already have a dining set.

A recent CBS game show contestant said she was thrilled to win a five-night stay at a hotel in Concord, New Hampshire – even though she’s been there ‘a billion times’ and lives about an hour from the ‘State.

Catherine Graham, of Marshfield, Massachusetts, flew to Los Angeles to attend a taping of “The Price Is Right” in December, where she became the latest contestant to take the stage alongside host Drew Carey for a prize game, reported the Boston Globe. Things were going wonderfully – she won a fireplace and a loveseat – and had a chance to win one last prize: the trip to New Hampshire.

Graham ended up correctly guessing the cost of the trip, winning a five-night stay at the Concord Hotel and a plane ticket from Los Angeles to Manchester, New Hampshire.

The original host of “Jeopardy!” had a big problem with the way the game is currently played

After the cameras cut, Graham said Drew pointed out the beauty of New Hampshire, to which she replied, “I live in Boston,” she told the Globe.

“And he just laughed,” Graham said.

Still, Graham plans to take advantage of her award, although she confessed she would have preferred a more “exotic” location. She obviously won’t be swapping the plane ticket from LA to New Hampshire either and will be traveling to Concord with her husband.

Graham has also gained fans on Twitter, in large part due to his positive outlook on the situation.

“I can’t stop thinking about the Price is Right woman who lives in Boston and won a trip to New Hampshire,” one user wrote.

“The news of a Price Is Right contestant from Massachusetts who won a trip to New Hampshire, and her honest admission that she wished it had been somewhere a little more exotic, is the sunshine i needed today …in a world of storm clouds,” another said.