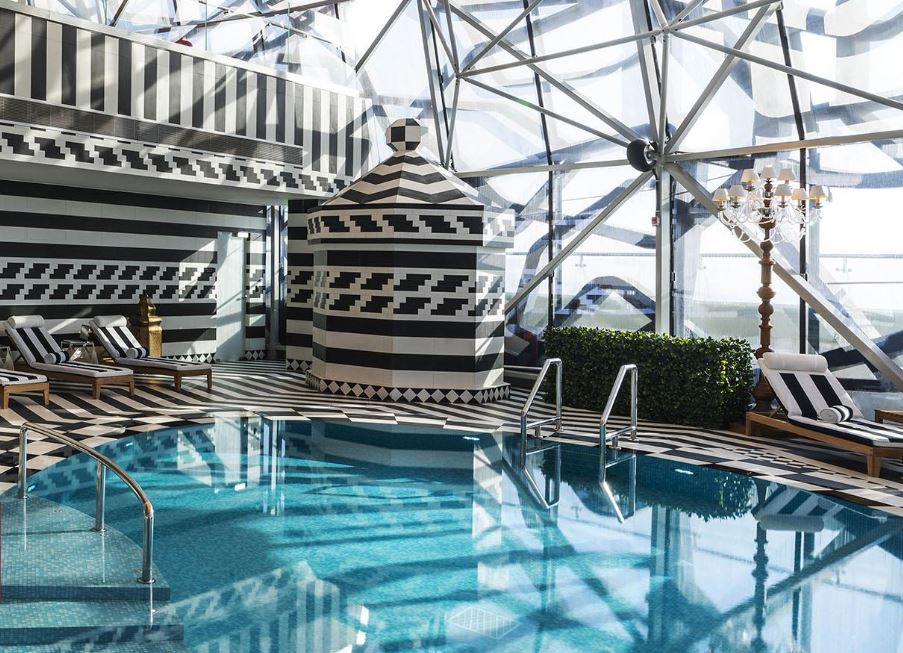 French hotel company Accor has announced the sale of 10.8% of its Ennismore lifestyle hotel division.

Sharan Pasricha, founder and co-CEO of Ennismore, said in an interview with Hotel News Now that the division has 14 brands, 100 hotels in operation and approximately 200 assets under development.

A group of investors backed by funding from Qatar First Bank has entered into exclusive negotiations to buy out the stake in Ennismore.

Jean-Jacques Morin, chief financial officer and deputy general manager of Accor, told HNN that lifestyle hotels have continued to perform above the overall market as the sector emerges from the COVID-19 pandemic.

Morin said the deal helps simplify Accor and Ennismore’s histories of a global hospitality and lifestyle company that has become sluggish over the past decade.

“There has been a lot of interest in Ennismore as a business, but perhaps there has not been an understanding of what it is in its details. This transaction sends a very strong message about its heritage value. It helps in terms of strategy to further simplify its platforms, which now include all-inclusive and Paris Society, a much more focused platform,” he said.

Accor acquired Paris Society for an undisclosed sum in 2017, with its collection of 19 Paris restaurants, two Paris clubs and two French hotels now under the Ennismore coworking and entertainment umbrella.

Morin said the pandemic has accelerated demand and interest in lifestyle products.

“We started this story over five years ago, first with Mama Shelter, then with 25hours, 21c, SBE and Ennismore itself, but the pandemic has made it all that much stronger. We showed our strongest numbers for the whole year [revenue per available room] Ennismore numbers, something up to 10 to 15 percentage points higher,” he said. “And 50% of [profit and loss] with Ennismore is [food and beverage]. People understood that they needed to better enjoy the life they didn’t have for two years.”

He also said the capital stems from a geographic destination that is very aware of industry trends and from Accor itself.

“The Qataris owned the Fairmont and Raffles brands. This is the testimony of [Ennismore’s] business plan they bought into us. They know us and are very knowledgeable about the industry and the lifestyle segments,” Morin said.

“We talk to several people. We are always approached because investors see that the company is very agile in its structures and has deep relationships. [Bazin] knows everyone,” he said.

Pasricha and co-CEO Gaurav Bhushan will continue to lead Ennismore.

“They did a great job, preserving the essence of each brand, keeping the brains behind them and recruiting the right level of hotel employees,” Morin said.

In 2021, Ennismore opened the Mondrian Doha, in Qatar, and the SLS Dubai Hotels & Residences in the United Arab Emirates.

“This market is currently tougher now, but we all know that over time it will come back very strongly,” he said.

Alex Brignall, travel and leisure analyst at Redburn, said Ennismore is a good company, but the wider investment community does not view the news as groundbreaking.

“[The capital investment] proves that there is value, more than the multiple put on Accor as a whole,” he said. “That being said, I don’t know if they would be able to get that value for the whole thing if they sold which is why the market is a bit ‘blah’ about the deal.”