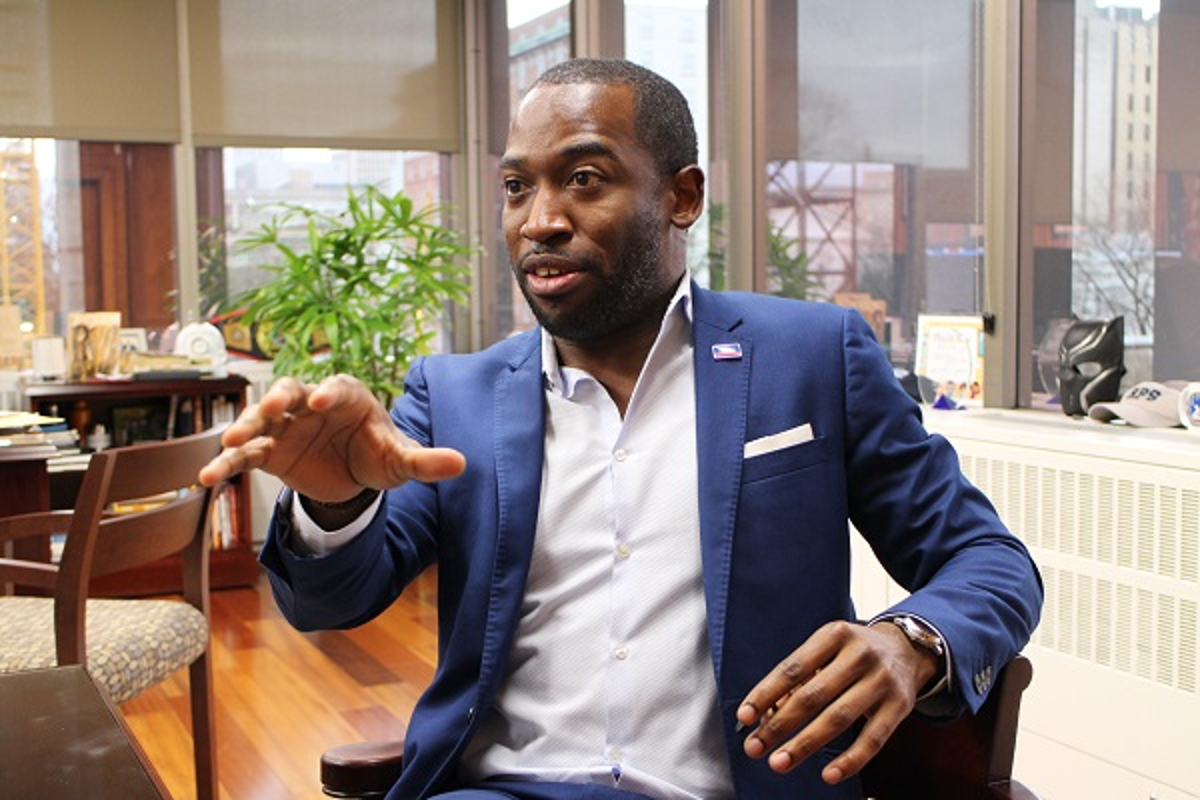 The Richmond casino ballot referendum that was to ask city voters how they would prefer to use taxpayer money generated by a notional commercial casino in town was dropped.

Richmond City Council decided this week to drop the casino money issue after city attorney Haskell C. Brown III said the issue was not warranted at this time. The city government’s top lawyer said it was because Richmond was unlikely to receive a casino tax dollar anytime soon.

Richmond residents in the November 2021 election narrowly rejected a referendum asking them to allow just one casino. Nearly 51% of the votes were against the proposed $565 million project called ONE Casino + Resort.

City officials plan to ask voters again for a casino in November. Richmond was one of five cities that qualified under state legislation passed in 2020 that allows economically distressed cities to consider licensing a casino to generate new jobs and tax streams.

Last week, Richmond City Council decided not to go ahead with asking voters to support the allocation of casino tax money to help repair about 30 vacant school buildings. The local government concluded that asking residents about the tax benefits of gambling when there was no real casino in town would likely only confuse the population.

But that doesn’t mean the council is giving up on its desire to make Richmond a casino town. Along with Democratic Mayor Levar Stoney, the council is conducting a second casino referendum in November.

The question will again ask townspeople to support the ONE Casino + Resort plan, but this time with a clearer message highlighting the economic benefits such a project could bring to the region. But even though the local referendum gains traction this time around, state lawmakers have blocked the casino from receiving the necessary state approvals to begin construction on the more than half a billion dollar business. dollars.

State lawmakers, in their budget bill for the 2022-2024 biennium, included a provision that prevents the Virginia Lottery from issuing a casino license to Richmond unless its local gaming referendum approved. takes place “on or after November 1, 2023”.

This language amendment provides that the Virginia Lottery will not grant an initial casino license for a host city without an approved referendum before July 1, 2022, unless a casino gaming referendum is held on November 1, 2023 or after and approved by the voters of such city, explains the legislator on the budget amendment.

Richmond was the only city of the five to qualify for a casino where the townspeople rejected the opportunity. Casinos are underway in Norfolk, Portsmouth, Danville and Bristol.

Virginia for the game

Virginia’s first legal casino opened earlier this month in Bristol. The temporary gaming space is equipped with 900 slot machines and 20 table games. The facility will operate while the $400 million permanent complex – Hard Rock Bristol – is being built over the next two years.

Sports betting, which was also legalized by the Gambling Bill 2020 signed by the then government. Ralph Northam (D), started in April of this year.

After decades of banning most forms of gambling – the state lottery being the notable exception – Virginia’s emerging gambling industry is expected to experience significant growth in the coming years.

The Standard, Bangkok Mahanakhon officially opens as the Asian flagship of the global group