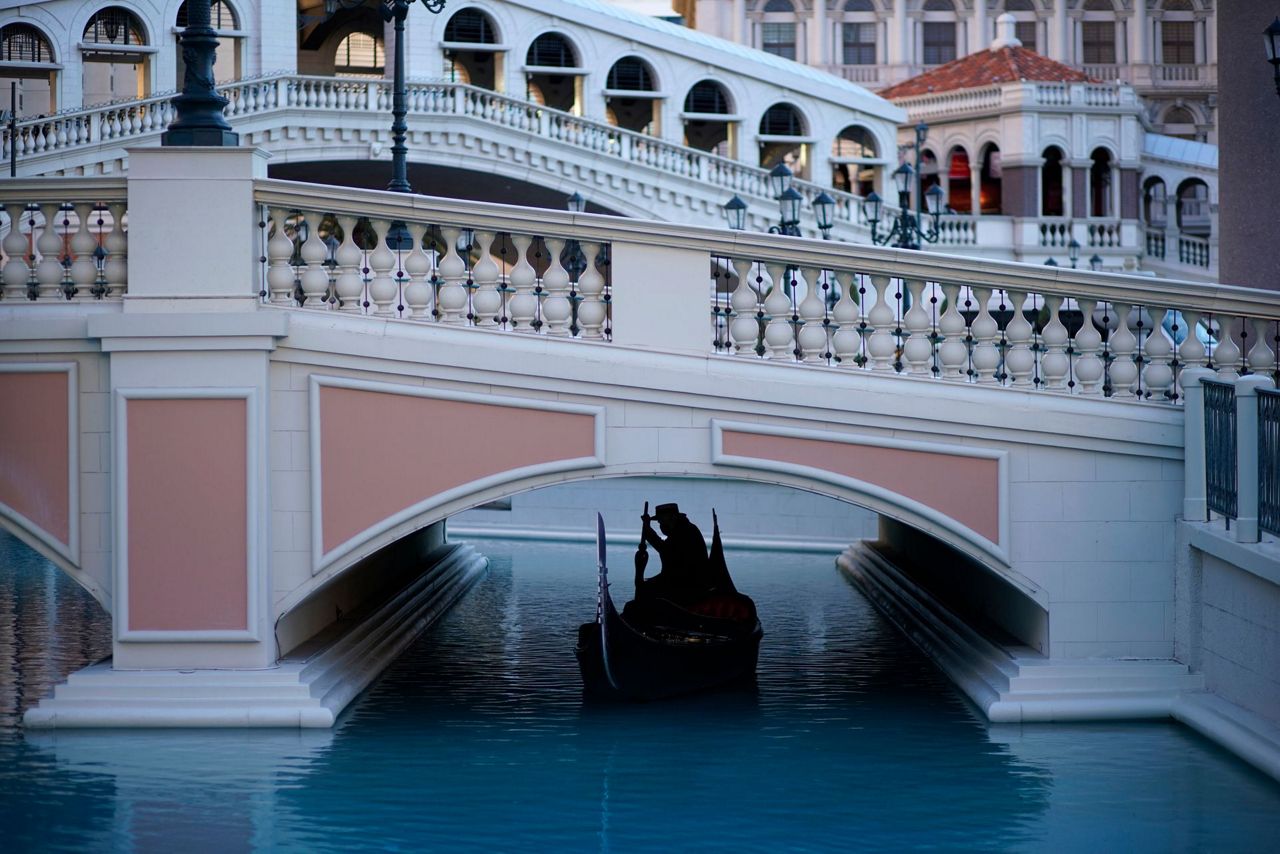 Sale of $6.25 billion of Venetian properties on the Vegas Strip complete

LAS VEGAS (AP) — The new and former owners of the Venetian and Palazzo casinos and the former Sands Expo and Convention Center announced Wednesday that they have completed the sale of the iconic Las Vegas Strip properties for $6.25 billion. dollars.

The names will remain the same and George Markantonis, CEO of The Venetian Resort, said the management team will remain in place.

“We have an exciting opportunity to build on our past successes while seizing future opportunities,” Markantonis said, citing hospitality, meetings and events, gambling and entertainment.

Sands, the company led by Sheldon Adelson until his death last year, will effectively cease operations in the United States to focus on operations in Asia.

Patrick Dumont, President and COO of Sands, highlighted a recently announced $1 billion reinvestment at Marina Bay Sands in Singapore and a $2.2 billion renovation of Londoner Macao.

“The foundation of this business was built in Las Vegas, and while the overall size of the organization here will be smaller, it’s important to each of us that we continue to strongly support our community,” Dumont said.

Adelson bought the Sands Hotel, once a hangout for Frank Sinatra’s Rat Pack, in 1989, razed it to the ground and built a towering Italian-inspired resort with gondolas gliding down a stylized canal through a plaza indoor with shopping, dining and entertainment and outdoors near Las Vegas Boulevard pedestrians.

Today, The Venetian and Palazzo have over 7,000 rooms, extensive casino and convention space, and over 8,000 staff.

Adelson has become a billionaire and Republican mega-donor. His family purchased Nevada’s largest newspaper, the Las Vegas Review-Journal. He died in January 2021 at age 87 from complications related to treatment for non-Hodgkin’s lymphoma. His wife, Dr. Miriam Adelson, remains the majority shareholder of Las Vegas Sands Corp.

“The opening of The Venetian more than 20 years ago represents the beginning of the company’s success,” said Robert Goldstein, president and CEO of Las Vegas Sands. “The property, and above all, the people who represent it every day will always remain indelible elements of our history.”

Copyright 2022 The Associated Press. All rights reserved. This material may not be published, broadcast, rewritten or redistributed without permission.