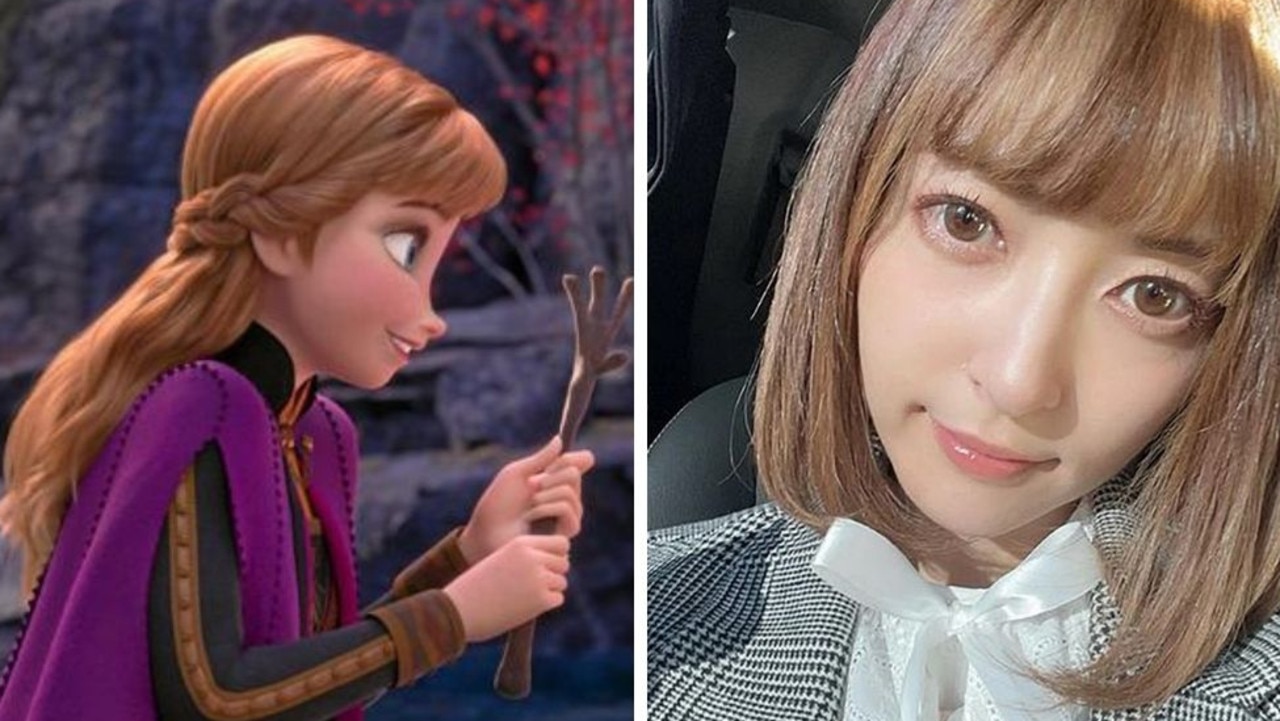 Japanese actress Sayaka Kanda, who voiced the character of Anna in the Japanese dub of Disney’s Frozen.

Japanese actress Sayaka Kanda, who voiced the character of Anna in Disney’s Japanese dub of Frozen, is dead. She was 35 years old.

the New York Post reports that Kanda was found unconscious around 1 p.m. Saturday in front of his hotel in Sapporo, in northern Japan.

She was taken to the hospital but could not be saved.

Representatives for the late actress believe she fell from her room on the 14th floor of the 22-story hotel, local publication Kyodo News reported.

Police are investigating the case as a likely suicide but have yet to rule out foul play, the outlet added.

The actress had been to a rehearsal for a performance of the musical My beautiful lady as late as Friday, but missed a Saturday rehearsal, its producers noted.

â€œI would like to report to everyone who has supported Sayaka Kanda so far. Kanda Sayaka (35) died suddenly at 9:40 p.m. on December 18, 2021, â€Kamaichi Mitsuhisa, CEO of Kanda’s Robe Co. agency, wrote in a statement to Yahoo.

“We are so sorry to report such a report to all the fans who have supported us and all the people who took care of us.”

A second-generation performer, she was the daughter of 70-year-old actor Masaki Kanda and 59-year-old singer Seiko Matsuda.

Kanda’s career began at the age of 20 when she started performing in musicals. She was to play the role of Maetel in the musical Galaxy express 999 next April, according to Kyodo.

Takako Matsu, who starred alongside Kanda in the Japanese dub Frozen as Elsa, said news of Kanda’s death had left her “speechless,” according to Yahoo.

“[The] the time we have spent together is an irreplaceable treasure for me.

This article originally appeared in the New York Post and has been reprinted with permission.