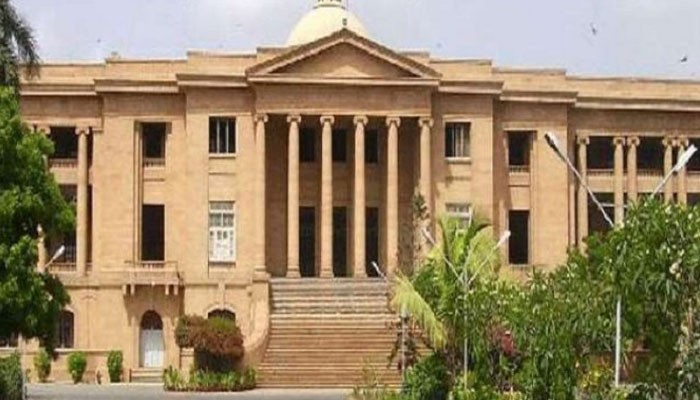 The Sindh High Court (SHC) dismissed the appeal of a businessman, Mian Waqar Akhtar Paganwala, in a default of payment case. The appellant, general manager of a Mass Dairies milk processing plant, was sentenced to seven years’ imprisonment and a fine of Rs 50 million by a court of accounts on March 13, 2001.

According to the prosecution, the former management of the milk processing plant obtained a loan of Rs 29 million from the Agricultural Development Bank in 1981 for the import of machinery at a cost of Rs 26 million and the purchase of local machines worth 3 million rupees.

According to the prosecution, the new management successfully operated the project from 1986 to 1987 but failed to repay the loan. The NAB referral alleged that the project had been closed and was in the custody of Akhtar and others and that an amount of Rs 200.970 million was unpaid which they had not repaid despite the notices. formal notice and defaulted on payment.

Counsel for the appellant argued that Akhtar was innocent and had committed no offense since he had not received any money from the bank, but that the loan was obtained by the former owners of the plant and that the appellant had not entered into any agreement with the bank.

He argued that the loan was not used by the appellant and that it was a case of simple default and that it did not meet the definition of intentional default since he could not not be refunded for the reason that the unit could not function properly.

A special NAB prosecutor argued that the prosecution had proven its evidence against the appellant beyond a reasonable doubt by producing reliable, trustworthy and confidence-inspiring evidence that the loan was admitted by the appellant and was obtained by the previous owner for whom the appellant took all the liabilities including the loan and signed his personal guarantee with the bank.

He argued that the appellant also admitted that he had not repaid the loan to the bank and that the reason given by the appellant for not repaying the loan was not satisfactory and that there was no evidence to show him. support for his defense has not been produced.

He argued that the court of first instance had made a well-reasoned judgment and that a lawsuit filed by the bank had also been entered in favor of the bank. The NAB official asked the High Court to dismiss the appeal.

A CHS division bench led by Judge Mohammad Karim Khan Agha after hearing the case observed that the prosecution had proved the evidence against the appellant beyond a reasonable doubt by producing reliable, trustworthy evidence and inspiring confidence. The court upheld the appellant’s conviction and dismissed the appeal.

Melco Resorts’ Get the Jab Vaccination Campaign is a Success