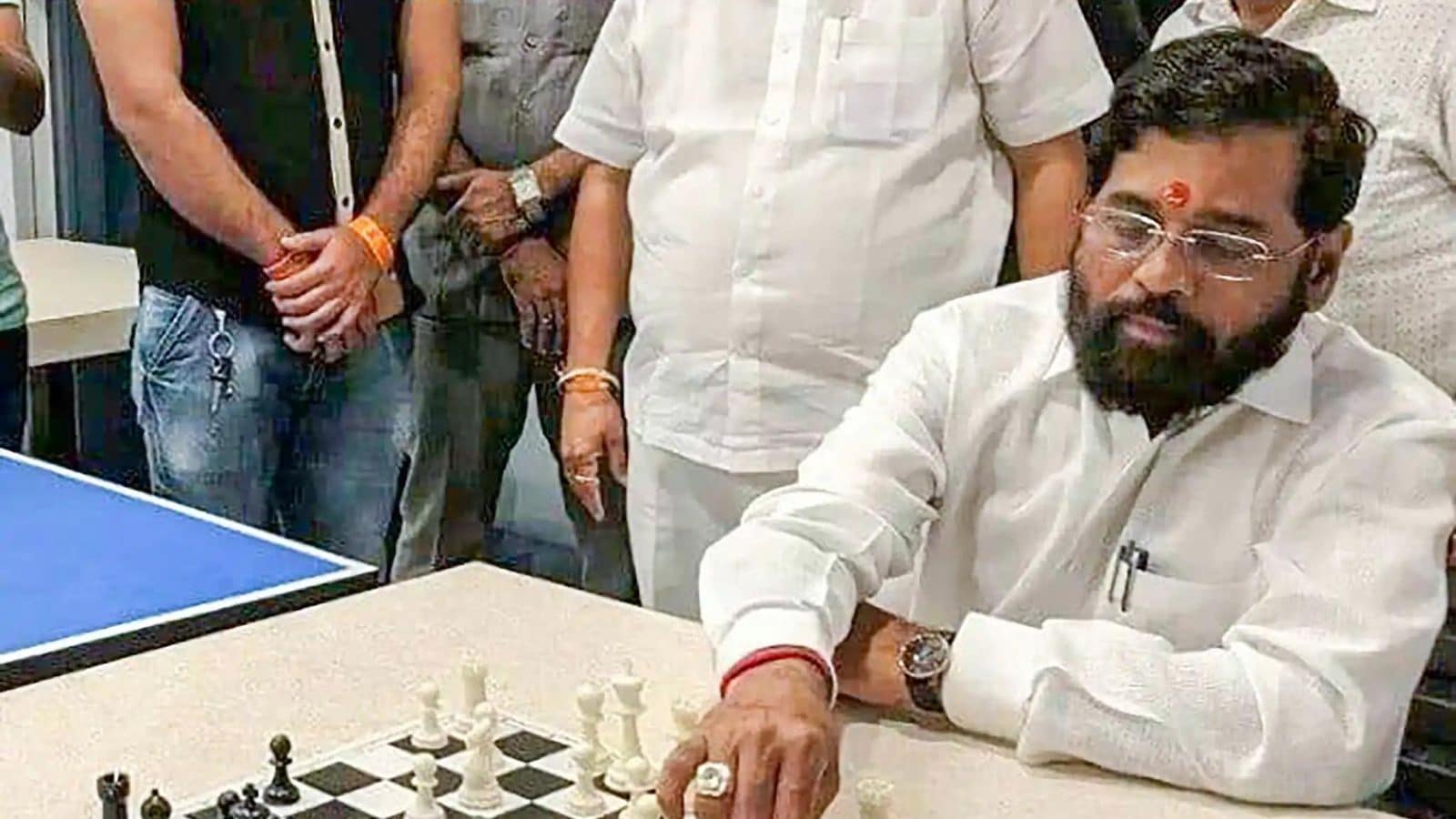 The two-day special session of the 288-member House began at 11 a.m. on Sunday at Vidhan Bhavan in South Mumbai. The government led by Eknath Shinde will face a ground test in the Assembly on Monday. The Assembly has a vacancy due to the passing of Ramesh Latke of Sena.

NCP lawmaker Narhari Zirwal was unable to vote because he is the vice president. After the vote count, Zirwal said, some Shiv Sena lawmakers voted against the party whip. Their registration must be checked and the necessary measures must be taken against them.

No less than 12 deputies were absent during the deliberations of the House on Sunday. Two of them – Laxman Jagtap and Mukta Tilak – are suffering from serious ailments, while two NCP lawmakers – Anil Deshmukh and Nawab Malik – are in jail in connection with different money laundering cases.

Shiv Sena leader Aaditya Thackeray has targeted the Eknath Shinde-led government over the strict security measures in place for rebel Shiv Sena MPs as they entered the Vidhan Bhavan premises from a nearby luxury hotel. The rebel Shiv Sena MPs, who support Shinde, returned to Mumbai from Goa on Saturday evening and were accommodated in a luxury hotel in South Mumbai.

Last month, Eknath Shinde launched a rebellion against the party. The majority of MPs sided with him which led to the collapse of the Maha Vikas Aghadi government (MVA comprising Shiv Sena, NCP and Congress) led by Uddhav Thackeray. Shinde was sworn in as Maharashtra’s 20th chief minister on Thursday, while BJP stalwart Devendra Fadnavis was sworn in as deputy CM.

After stepping down as CM, Thackeray removed Shinde from the post of ‘Shiv Sena leader’.