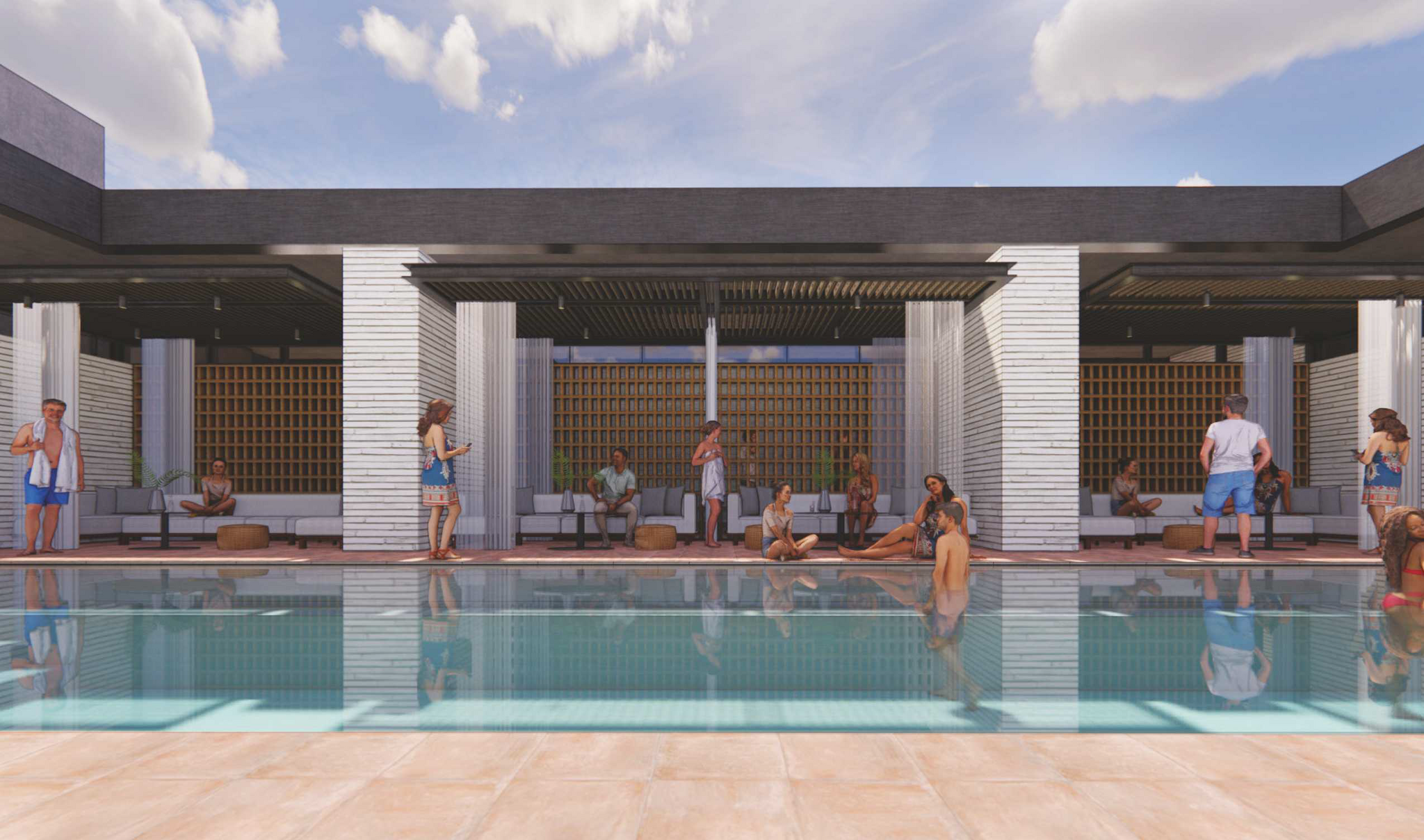 Start of construction of the Hotel San Antonio near La Villita

The developers were joined by representatives from HKS Architects and KTGY Simeone Deary Design Group and council members Terri Castillo and Mario Bravo to kick off construction of the hotel, according to a press release. The Kimpton Hotel in San Antonio will also include an upscale restaurant, lobby bar, luxurious suites and 10,000 square feet of flexible meeting and event space.

White Lodging will also update a historic 1850s German schoolhouse on the property to contain several one-of-a-kind hotel suites. Trees from the school yard that are over 100 years old will be incorporated into the hotel yard. Kimpton Hotel guests will have access to perks such as morning coffee and tea service, evening social hour, 24-hour fitness center, in-room yoga mats, free bike rentals and a no-cost pet friendly policy.

“This area represents a new center for the city where history, culture, art, entertainment, commerce and transformation – and the future of San Antonio – come together seamlessly,” said Jean- Luc Barone, CEO of White Lodging, in the press release. .

White Lodging and Kimpton hope to open the hotel by 2024.

White Lodging is also responsible for the luxury renovations of the neighboring Marriott hotel, which will now be known as the neighboring Otis Hotel San Antonio Autograph Collection.