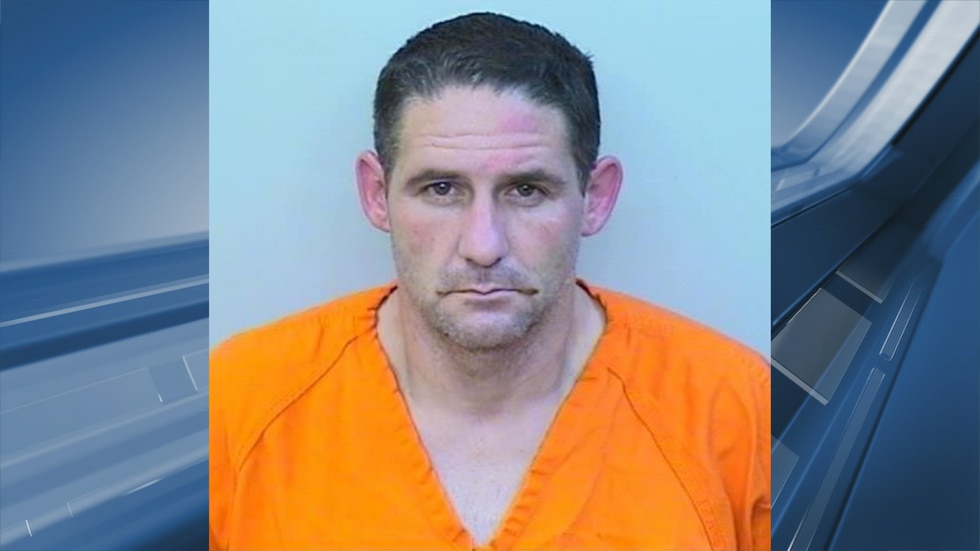 Lake Charles, LA (KPLC) – The Calcasieu Parish Sheriff’s Office has arrested a man in connection with the burglary of a laundry room at a Sulfur hotel, CPSO spokeswoman Kayla Vincent said.

Detectives from the Calcasieu Parish Sheriff’s Office arrested Leslie J. Chapman, 40, of Iowa on July 22 for burglary and property damage.

During the initial investigation, detectives observed video footage at a hotel on Highway 27 in Sulfur showing Chapman entering the laundromat in the wee hours of the morning on July 4, Vincent said. Detectives then observed the suspect attempting to break into the coin machine. The suspect failed to enter the craft but caused extensive damage.

Detectives learned that the suspect left the laundromat and entered another laundromat in the same hotel and attempted to access the changer, again causing extensive damage to the machine, Vincent said. Chapman was observed leaving the hotel but returning several hours later, again attempting to enter a coin machine.

Detectives located Chapman on Thursday and speaking with him, he confirmed to detectives that he was responsible for the break-ins at the hotel, Vincent said.

CPSO Detective Chris Duhon is the lead investigator in this case.