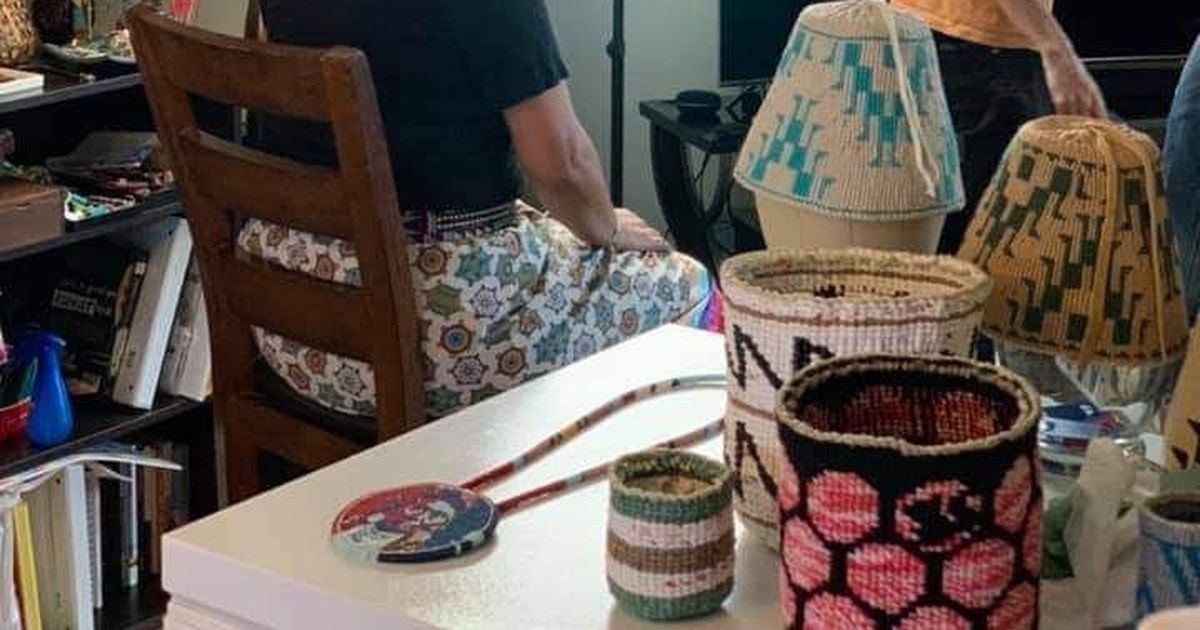 Members of the Coeur d’Alene tribe were featured in the second episode of the Amazon Prime Video documentary series “The History of Art in America,” which explores the role of art in America and various communities ranging from cities to rural areas.

Dee Dee McGowan, head of cultural tourism at Coeur d’Alene Casino Resort, said she met executive producer Pierre Gervois at a travel conference in Boise in 2019. Eventually, they started talking about including the tribe in the series and have found a solution.

Gervois and his wife filmed the episode on location at the casino in 2021, McGowan said. The episode, which is available to stream, features five tribal members who each highlight a different aspect of cultural art.

Leanne Campbell, a member of the tribe featured in the episode, discusses basket weaving and traditional arts. She has been weaving and making traditional basketry for more than 20 years.

“These are time-perfect techniques that my ancestors perfected generations ago, and (wickerwork) is a traditional art that is very resilient as it continues today,” Campbell said, describing how the form and technique have not changed despite changes in the materials used for basketry.

Campbell said she also teaches traditional workshops at the casino as part of cultural tourism and teaches basketry in nearby communities and to other tribes who want to learn and continue the traditional art.

“I don’t really like to call what we do arts and crafts because to me it’s glue and glitter and construction paper and that kind of stuff you’d do with young kids. kids,” Campbell said. “But for us, traditional art has a lot more cultural knowledge attached to it.”

Campbell added that the traditional art is linked to their landscape and their food gathering practices. When it comes to traditional arts, Campbell said it’s important to know that tribal peoples are living, breathing cultures, even if their existence is considered in the past tense.

“We are still here, and we still exist; we live, breathe cultures,” Campbell said. “We still have our traditions, our culture, our languages, all of these things that we’re starting to really see declining in terms of our language, our history, our culture, but there’s a real resurgence in learning them and keeping them. these very important links.

McGowan said cultural revitalization is important to the tribe, especially since it lost its last fluent speaker of the Coeur d’Alene language several years ago. Other cultural arts explored in the episode include dancing and regalia, drumming, baking (a form of earthen oven baking), and storytelling.

Campbell said she was excited about the variety of stories told in the documentary series, with many depictions of different families and some of the things they practice.