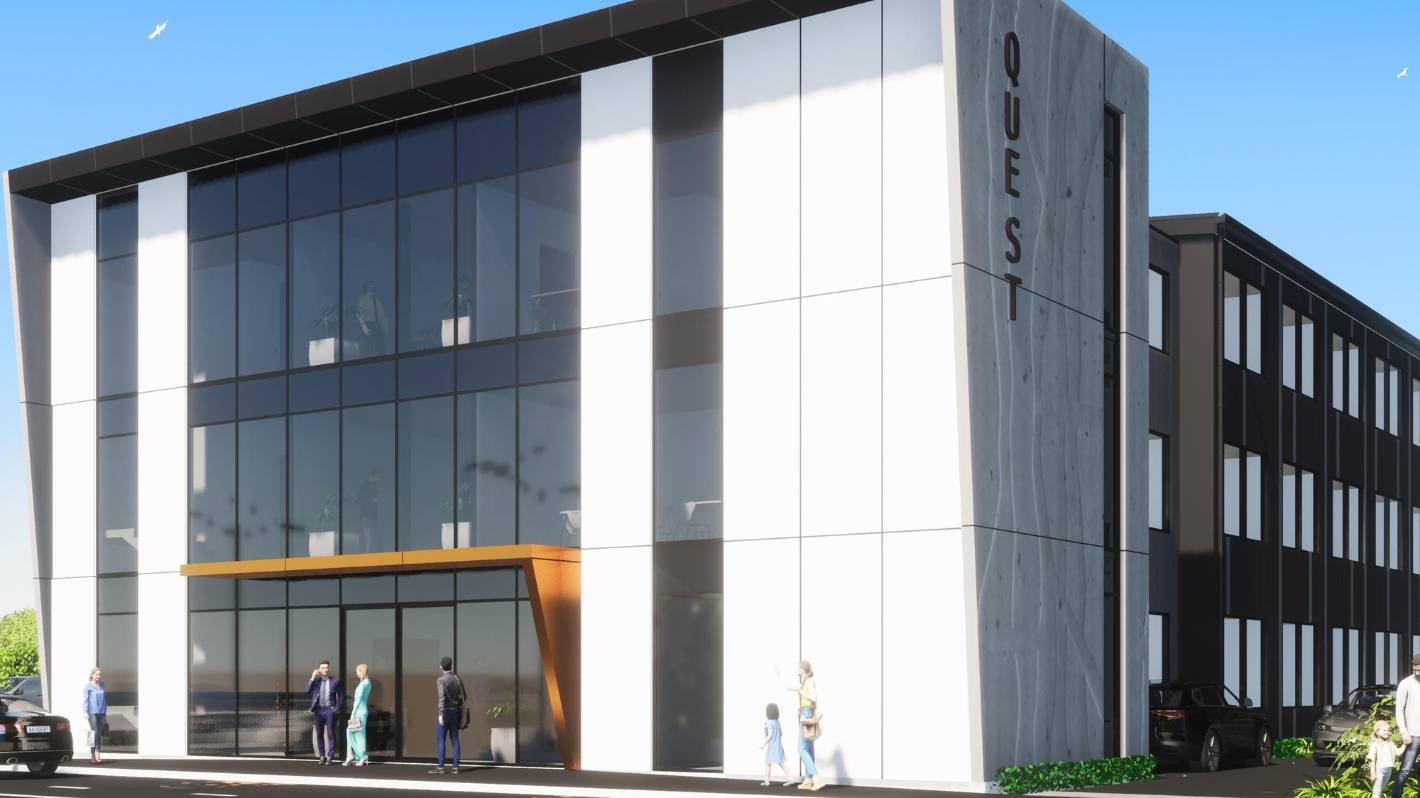 The reconstruction of the earthquake drags on, the Covid-19 pandemic has been like a bucket of cold water for tourism and construction costs are rising.

But in this difficult context, the first shoots of a renewal of the hotel sector are beginning to dawn in Christchurch.

In recent months, tenders have been filed with city council for new hotels, downtown land sold for hotel development, and existing hotels have changed hands.

Cautious optimism about the reopening of the borders and the imminent opening of the Te Pae convention center are cited as reasons.

The Quest chain will open a new hotel in a refurbished office building on Cambridge Tce in mid-2022 and has sought council approval to build a 43-apartment hotel on the former site of the Kilmore St. Convention Center.

Miles Yeoman, one of the developers behind the two franchise projects, says they will primarily target business travelers.

â€œWe are starting to see people traveling. I think once Auckland opens it will create another wave of demand. “

“I think we will soon start to see a shortfall.”

Christchurch had around 3,400 hotel beds at the time of the earthquakes. By the time the hotels under isolation and quarantine (MIQ) reopen to the public, there will be around 4,000 hotel beds in the city.

The new developments are now small to medium sized shops.

Peter Morrison, president of Hospitality New Zealand in Canterbury, said that despite the increase in numbers, he expects large new hotels that have yet to start up will still be built.

While building them now would be “overkill,” there will soon be a market for them, Morrison says.

“They will move forward, but probably not for two or three years.”

Te Pae, which is slated to open in a few weeks, can accommodate up to 3,000 delegates. The city’s yet to be built stadium, due for completion in 2025, will increase demand for beds.

One of the newer hotels in the city is the Christchurch City Hotel, opened by THC Group Hotel on Colombo St in July. It has 46 rooms and plans to open a rooftop bar next year.

Next is The Observatory, a boutique hotel in the Christchurch Arts Center which will open in March. It is owned by the New Zealand group Sarin, which operates the Hilton and Accor hotels and The Muse in Manchester St.

Company founder Raman Sarin said the Christchurch visitor market was “dead” during Covid, but reopening Auckland would give a significant boost.

â€œWhen Auckland closes, businesses close by at least 50% … that’s where businesses come from. “

The opening of Te Pae “will give great confidence and be great for tourism and hospitality,” he says, while some of the big hotels and those with international brands will rely on the offshore market.

Sarin says that while a recovery in international tourism is likely months away, he sees no reason why next summer won’t be busy.

â€œIf Covid is checked next year, the overseas will be open and we will have an influx of people. I don’t see any reason why they won’t be back by then. Not only from Asia, but also from Europe and America.

The company’s two other hotel projects in the city remain on hold. The Modern is planned as an office conversion for the Hilton chain in Hereford St, and Sarin says they “want to see how the market is when Asian traffic opens up.”

The company’s bare site at Gloucester St, next to Cathedral Junction, is for a Holiday Inn, but Sarin says that may change and “it all depends on how the market adjusts after Covid.”

Building the right brands is important, as many international travelers are very brand loyal, he says.

Christchurch has at least 10 bare plots reserved for hotels, mostly on or near Cathedral Square.

They include a site in Worcester St recently sold by the Britten family, the land of the Japan-based HIS hotel group behind the Novotel, and the Carter Group sites on the south side of Te Pae.

In the meantime, existing hotel operators have purchased independent hotels in the city.

Last week, the Rendezvous was renamed Fable Christchurch after it was acquired by CPG Group, owned by the New Zealand Pandey family, which also owns Terrace Downs and Hanmer Springs Hotel.

The CPG group will create a new restaurant and gin bar and renovate the hotel to a five-star standard, which, according to a spokesperson, “will enhance the city’s appeal to local and, ultimately, international visitors.”

The Patterson family, owners of the Commodore Airport Hotel at Memorial Ave and Queenstown Park Boutique Hotel, purchased the Montreal boutique hotel from Lilly Cooper and her family.

Michael Patterson describes the timing as ideal, with the reconstruction of the city progressing.

â€œAdd that with the eventual return of tourists to the city, and we think Christchurch is heading into an exciting era,â€ he said.

â€œIt’s just a small family business. Some of the big ones don’t get out of bed for less than 100 rooms, but for us 26 rooms is ideal.

According to figures from ChristchurchNZ, Christchurch’s commercial housing capacity during the year through June peaked at 53% in February.

Most of the guests were Kiwis, with closed borders barring nearly all New Zealand residents and citizens from entering since early 2020.

But hosts remember how busy they can be under normal circumstances.

The busiest month for international arrivals at Christchurch Airport in recent years was December 2017. That month, a total of 78,500 passengers came from overseas.

Pressures for more sustainable air travel mean that restricting borders in the event of a pandemic is not the only challenge for the industry.