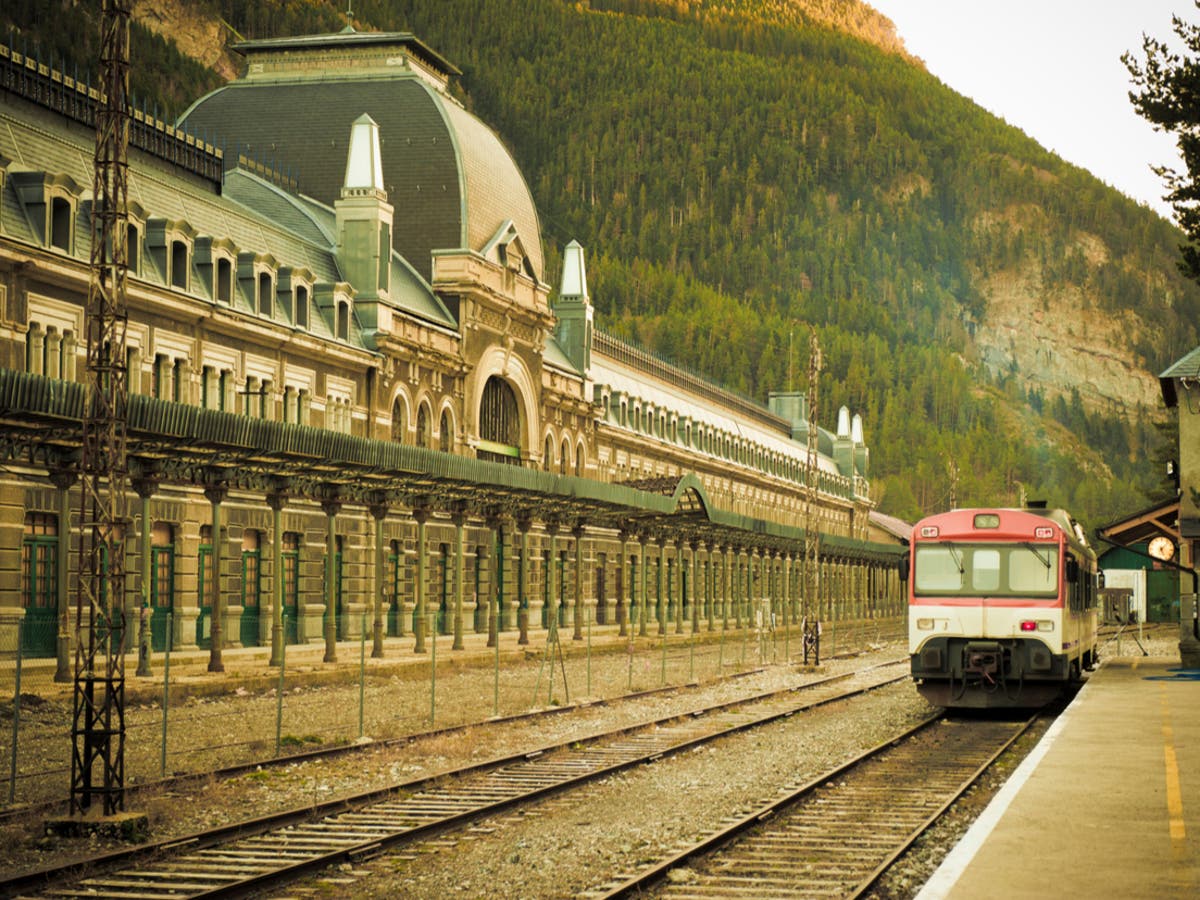 A train station in the Pyrenees, nicknamed the â€œTitanic of the Mountainsâ€ due to misfortune that lasted nearly a century, now has a new chance to thrive as a hotel.

The Canfranc station, a Franco-Spanish border village at an altitude of 1,000 meters, will be transformed into a five-star property after having benefited from an investment of â‚¬ 27 million.

Work on the hotel is expected to be completed by the end of 2022.

In addition to a 200-seat conference center, a railway museum, shops and a pilgrim’s refuge – Canfranc is on one of the pilgrimage routes to Santiago de Compostela – the complex will also include a new train station renovated.

It is hoped that he will not be plagued by as many difficulties as the previous holder, who was plagued by problems since its inception.

The station was first proposed in 1853, but construction was not completed until 1928.

“By the time it was built it already belonged, conceptually and technically, to the 19th century”, Alfonso Marco, author of El Canfranc, historia de un tren de leyenda (Canfranc, the story of a legendary train), Told the Guardian.

In 1929, just after the station opened, there was a financial crash; in 1931 it was destroyed by fire.

When that ended, train travel in Spain didn’t regain momentum until the 1950s – and even then the railway line posed a significant problem. The track gauge was different on either side of the border, necessitating a change of train between France and Spain.

For a long time, the station was abandoned following a derailment that damaged a bridge in 1970.

It currently operates a handful of domestic services and attracts people interested in industrial heritage, according to Marco.

The new complex could finally give new life to the â€œmost unlucky stationâ€ in the world.