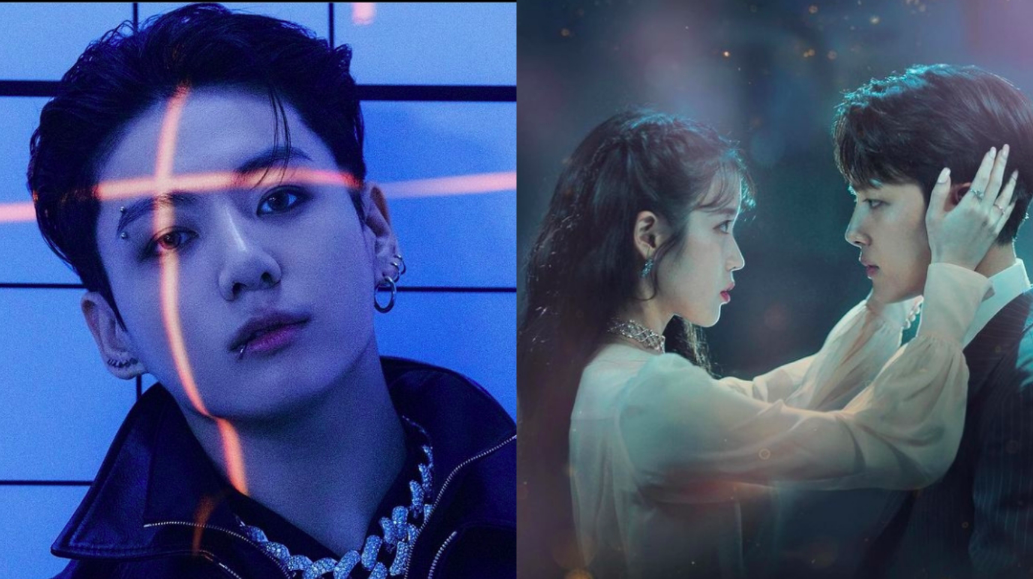 BTS maknae and lead singer Jungkook showed their support for one of their famous friends by sending a thoughtful gift on the set of the upcoming movie “Ditto.” Can you guess who the actor is?

On August 7, Yeo Jin Goo surprised his fans and followers on social media after sharing some snippets of the thoughtful gift he received from BTS member Jeon Jungkook. The ‘Hotel Del Luna’ star showed off the coffee truck the ‘Dynamite’ singer sent her on the set of her upcoming movie ‘Ditto.’

The messages written on the banners and coffee mugs proved the close friendship of the two celebrities. The banner at the top has a caption that reads, “Wishing actor Yeo Jin Goo a happy birthday and cheering on the cast and crew of ‘Ditto’!”

There is another banner that reads, “Director, please take care of Jin Goo!” The final banner featured the actor’s character in the film: “Kim Yong…he’s cool.”

The stickers on the sleeves of the caps bear a message that reads, “Jin Goo, your face has the power to move people. Okay? Yes, okay.”

In return, the K-drama actor showed his love for Jungkook by captioning his message similar to what the BTS member wrote on the mug sleeves.

Jin Goo said, “Jungkook, your face, your voice, your dance and your support have the power to move people. Okay? Yes, okay. Kamsahamnida, Koooook!!!”

YOU MIGHT ALSO LIKE: Did you know? BTS Jin is friends with K-Drama actors Park Bo Gum, Lee Won Geun, etc.

Yeo Jin Goo and Jeon Jungkook were born in the same year, 1997. The two quietly support each other. The gift was also an advance gift for the ‘Beyond Evil’ star, who is set to celebrate her birthday on Aug. 13.

Yeo Jin Go Prepares For A Movie Return With “Ditto”

Following the conclusion of his tvN drama “Link: Eat, Love, Kill” with former child actress Moon Ga Young, Yeo Jin Goo is set to return to the big screen as he begins filming his soon-to-be-released movie.

“Ditto” is a remake of the 2000 film of the same name. It follows the story of two students who attend the same school, but 20 years apart, somehow find themselves communicating via walkie-talkies.

Besides Jin Goo, “Extraordinary You” star Kim Hye Yoon, “All of Us Are Dead” actress Choi Yi Hyun, “Jinxed At First” actor Na In Woo and “Why Her?” Star Bae In Hyuk is also confirmed as the main cast of the sci-fi romance film.

JUST IN CASE YOU HAD IT: Kim Hye Yoon Excited To Work With THIS Actor In New Romance Movie

What can you say about the friendship between Yeo Jin Goo and BTS Jungkook? Share your comments with us!