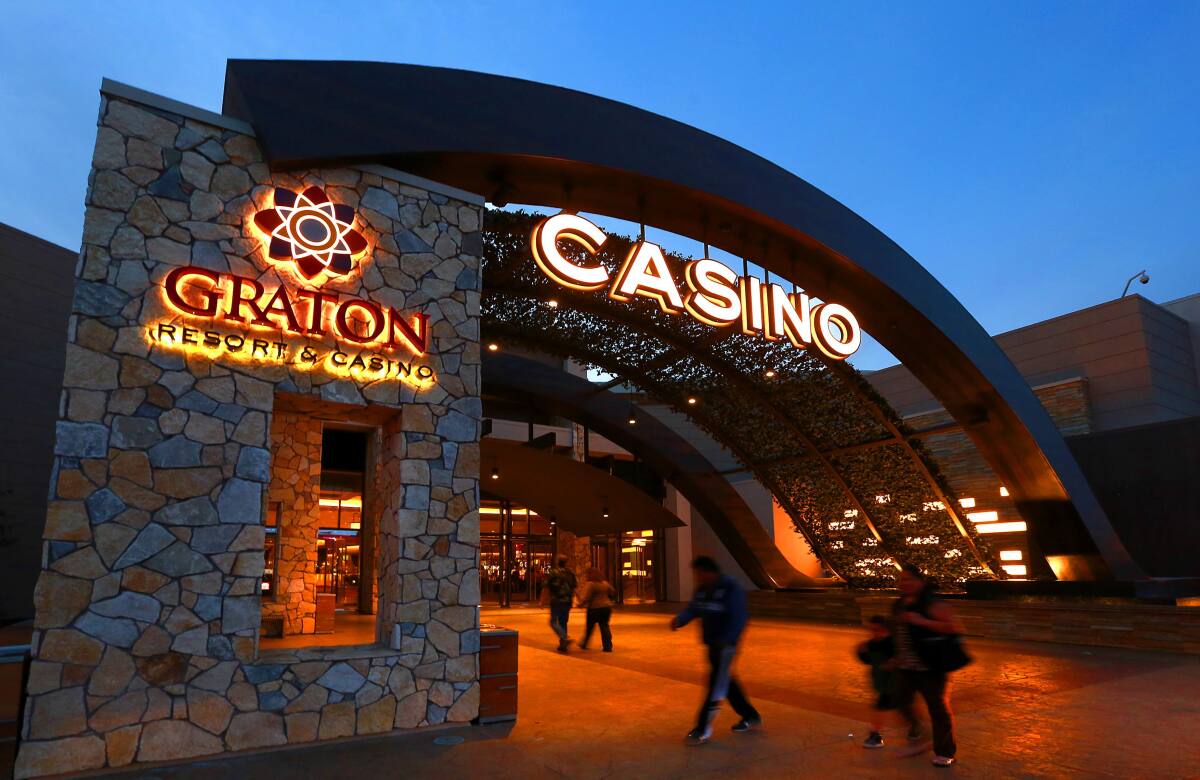 The public only has a few days left to comment on the potential impacts of the Graton Resort and Casino expansion project.

Graton Rancheria Federated Indians, who own and operate the casino on its 254-acre reservation outside Rohnert Park, want to expand the casino’s gambling hall and add a second hotel tower. Other planned additions to the casino which opened in 2013 include a show theater and a larger swimming pool.

Graton Rancheria filed a notice with Rohnert Park in early April alerting the city to its plans.

The tribe is prepare an environmental impact report which will examine the potential effects of the expansion on the surrounding areas. The study will examine the effect of the project on air quality and water resources, noise, traffic and utilities, among others.

People have until 5 p.m. Wednesday to send their comments to the reservation offices. Comments should identify potential environmental issues and proposed mitigation measures.

Sonoma County is also seeking comment as it prepares to submit its own response to the expansion. Comments can be emailed to [email protected] and the county will forward all public comments received with its response to Graton Rancheria.